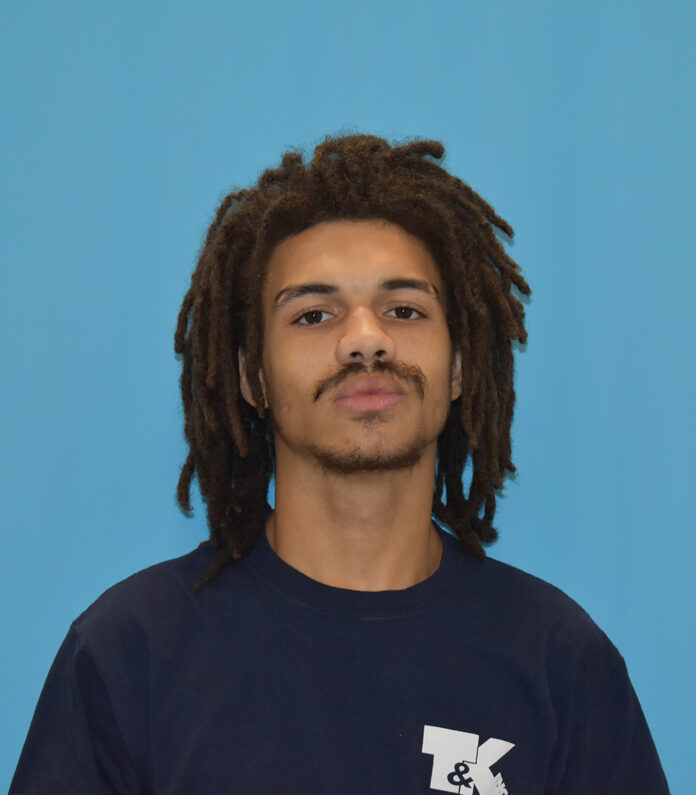 The Opelika Police Department has arrested Demarcus Treias Smith and charged him with the murder of two-month-old Maliyah Stormi Smith.

“Officers learned that an unresponsive two-month-old female was brought to the emergency room by her father,” said Opelika Police Chief Shane Healey during a Friday morning press conference. “The life saving measures [were performed] but were unable to revive the child. Immediately officers and detectives from the Opelika Police Department began investigating the circumstances surrounding this young girl’s death.”

Demarcus brought his daughter, alone, to EAMC on Tuesday morning, Sept. 14, at 11:00 a.m. Officers responded to EAMC by 11:40 a.m. after learning the child was deceased.

“The results of the autopsy showed the baby had suffered head trauma, which resulted in her death,” Healey said. “Our investigation determined that the father of the child was responsible for her care during the time the trauma was inflicted, which resulted in the father becoming a suspect.”

The investigation is ongoing, Healey said, and he asked that anyone with information regarding Maliyah’s death to contact OPD via the Detective Division (334-705-5220) or the Secret Witness Hotline (334-745-8665).

The department does accept anonymous tips.

Healey said that at this time the department does not expect to make any more arrests. Another child was found in the home, a two-year-old niece, Healey said.

The information surrounding the child’s death, including how the head trauma occurred, cannot be shared with the public at this time, he said.

“The entire Opelika Police Department mourns the loss of baby Maliyah and our thoughts are with her mother and family as they deal with this excruciating loss,” Healey said. “These are the kinds of cases that take a piece of your soul.”