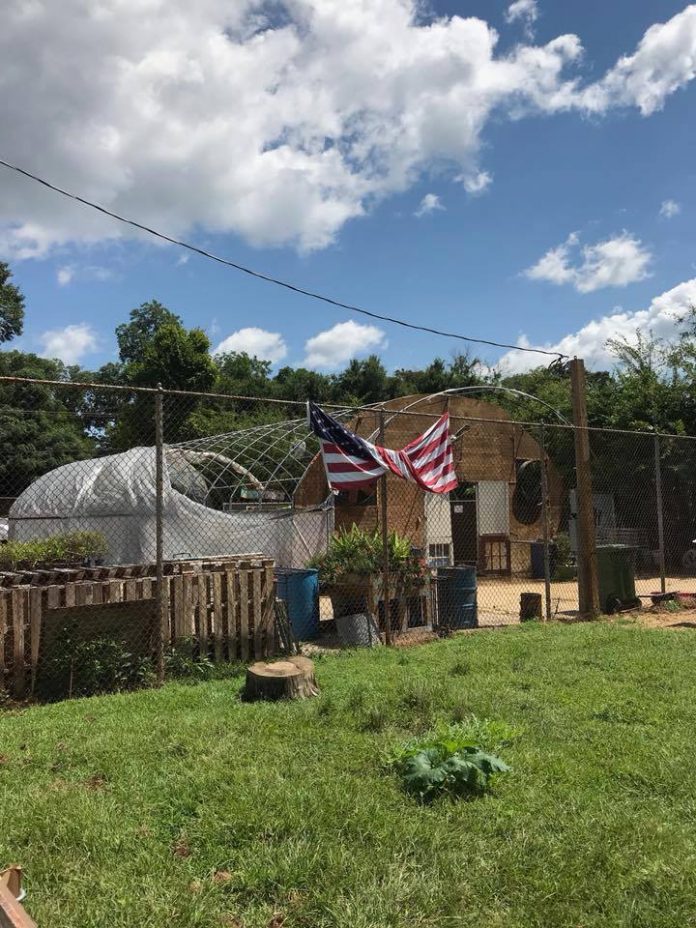 Ogrows Community Garden has launched a fundraiser to cover the cost of repairing their greenhouse that was ravaged during Saturday’s EF-0 tornado in Opelika.
Clay Williford, Ogrows representative, said the structure plays a vital role in their ability to inform the public on the importance and rapid growth of farming technologies used in today’s world.
“The greenhouse is a total loss until it’s got (some new) walls and roof. It may as well be located outside because there’s nothing but poles left,” Williford said.
A total estimate of the greenhouse’s repair is currently under review.
Because the storm was not classified as a federal disaster by FEMA, Williford said there will be no financial aid available, news that prompted the launch of a fundraiser to assist in their restoration efforts.
Through the assistance of local businesses like the Home Depot in Tiger Town, Williford said he believes that they can raise the necessary funding.
“Home Depot has been there for Ogrows every time we have ever asked them for anything. The store in Opelika is truly a community supporter, (and) they have been for years,” Williford said.
As of Monday afternoon, nearly $500 has been raised through the fundraiser, which is posted on their Facebook page, “O Grows/O Grow’s Farmer’s Market.”
Money raised from the fundraiser will be given to the Envision Opelika Foundation, which will be earmarked for use by Ogrows to cover repair costs.