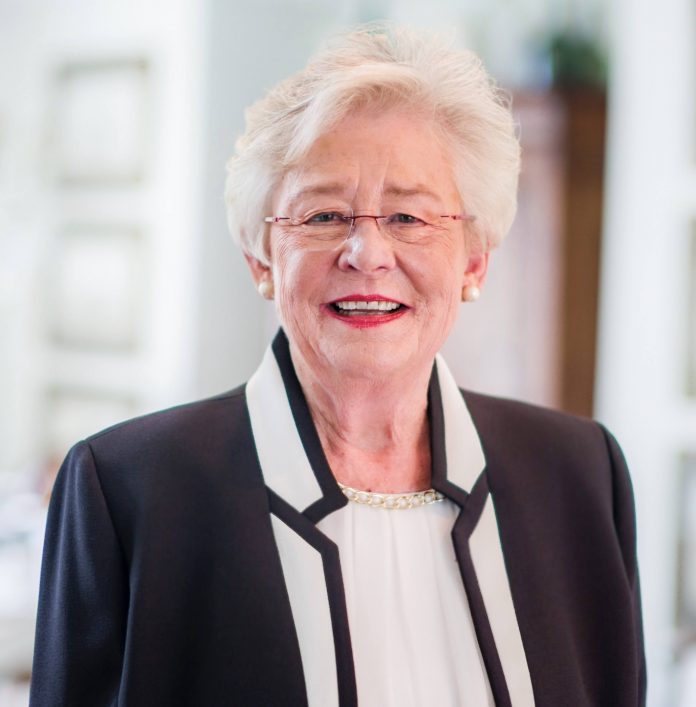 Last week, the Alabama Senate passed House Bill 147 which changes the process required to implement the occupational tax. The bill sponsored by Rep. Chris Sells (R-Greenville), was passed in the Senate by a vote of 27-7.
House Bill 147 would ensure protection for workers who live outside of the municipality they work and do not have a voice to be in support of, or to reject the occupational tax set forth by local government officials. This bill requires that the legislature vote on the occupational tax rather than local leaders having the power to implement the tax on their own.
Sen. Clyde Chambliss (R-Prattville) carried the bill on the Senate floor and praised its passage.
“As was brought in the debate today, representation is fundamental in our country. Lack of representation is what moved our country toward independence. Being subject to an occupational tax without representation is no different. Passage of HB 147 simply gives us that representation,” Senator Chambliss said.
Sen. Andrew Jones (R-Centre) expressed his support for the legislation.
“Today is a great day for hard working Alabamians. The occupational tax is harmful to economic development. I was proud to be one of the Senators who worked to raise this issue and bring it to the forefront and I think that our state will benefit as a whole thanks to its passage. I feel like Alabamians are better off now that the legislature has put accountability in place for these taxes,” Senator Jones said.
The legislation will not affect any municipality that enacted an occupational tax within their jurisdiction before Feb 1.
With its passage in the Senate, House Bill 147 will now go to the governor for a signature.