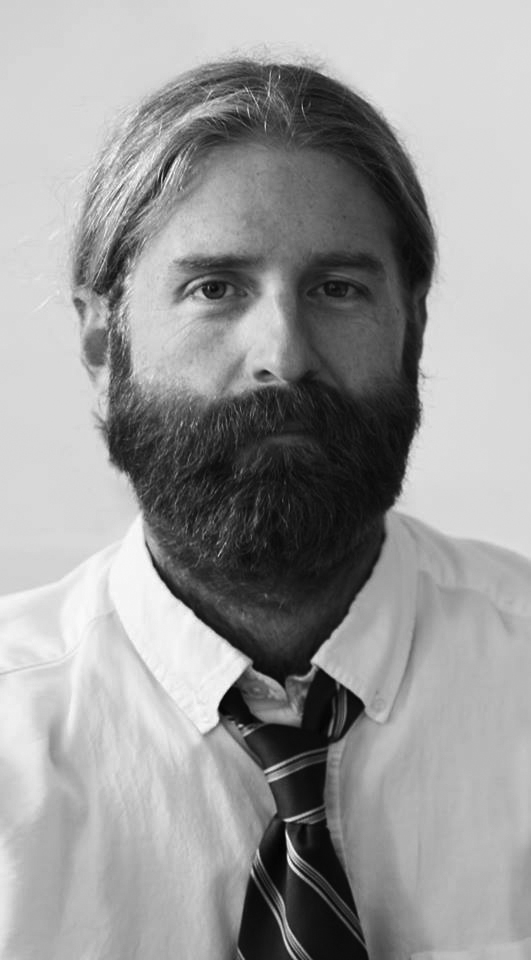 I saw a man in a gas station scream at a cashier. The cashier was a young girl. She made a mistake and overcharged him for gas.
The man lost it. I watched the whole thing happen. He stormed out of the convenience store and sped away, leaving skid marks.
She was embarrassed.
“Oh, man,” she said. “I really screwed up.”
“No you didn’t,” said a man standing in line. “He did.”
Be nice. That’s what my mother always told me. And I never knew her to be wrong.
This was her highest aspiration for my life. She wanted me to use a soft voice, good manners, and to treat people the way I’d treat Pope Francis.
Admittedly, I have failed her many times.
There was the time I was watching the Iron Bowl at a tavern in Columbus, with friends. I was seventeen, but I managed to sneak into the joint.
There was a man at the bar in an Auburn T-shirt who kept shouting ugly things to my pals. When he tossed a glass of beer into my friend Arnold’s face things went crazy.
Arnold weighed a buck five, soaking wet, and had a stutter, he could not seem to defend himself. It took three of us to pry the man loose.
The rowdy hit me beneath the jaw so hard I bit my own tongue and said a word that is not approved by the Southern Baptist Convention™.
In the heat of the moment, I sat on the man’s chest. That wasn’t very nice. My other friends joined me. Three of us sat on him. My mother would’ve disowned me.
The bartender, a graduate from the University of Auburn, splashed a glass of ice water in the man’s face and shouted “You schnoz-whistle! People like you give Auburn folks a bad name!”
“LET ME GO!” the man shouted.
“BE NICE!” shouted the bartender. “AND WE’LL LET YOU GO!”
When we let him free, the man leapt to his feet, dropped his trousers and showed us the full moon.
And I’ve never forgotten the word “schnoz-whistle.”
“Be careful.” That’s something else Mama used to tell me.
My father, however, warned me never to answer this question with “I will.” He told me to answer these words with: “I’ll do my best.”
Long ago, my mother used to tell him to “be careful,” or “be safe” before he left for work, welding lap splices on iron skyscrapers. And he would always answer, “I will,” then kiss her goodbye.
One day, he fell two stories. When he awoke he was in a hospital and couldn’t feel anything from the neck down. Doctors poked needles into his feet and into his hands.
My father said he made a deal with the Almighty. He promised to be a devout man if God would heal him.
The next day, he awoke with feeling in his body. And he would be an Evangelical for the rest of his life. And it is for this reason that I still feel bad whenever I open a beer can in public.
“Be good.” This is something my grandfather would tell me. In fact, it’s something a lot of elderly men say, and I’m crazy about it.
I know a man who is eighty-six. Whenever I leave him, he says, “Be good. And if you can’t be good, be good at it.” Then he laughs.
“Be happy.” This one is from me to you.
I descend from pessimistic people who believe in the unwritten scripture: “Blessed is he who does not expect much out of life for he will not be disappointed.”
That might be true, but I also believe you deserve to be happy. That’s almost unachievable in today’s world, but it’s not impossible I don’t think.
Be kind. That’s from my aunt, who used to say, “You’re a nice-looking boy, ugly just don’t look good on you.”
Be yourself. Life is too short to be anyone else.
Be generous. Be forgiving. Be open-minded. Be understanding. Be silly. Be childish. Be spontaneous. Be sincere.
And be decent. It won’t make you successful, it won’t bring you fame and fortune. You won’t land on the Today Show, doing cooking demonstrations with Kathy Lee and Hoda. You will still be attacked by schnoz-whistles with inferiority complexes.
You’ll still have rough days. You’ll still meet unkind folks in Columbus, with very white backsides. You’ll still wake up with arthritis. You’ll still miss loved ones. You’ll still see new wrinkles on your face and gray hairs on your head.
But you’ll also see something else when you look in the mirror. A person who you can be proud of.
At least that’s what a wise woman once told me. And I never knew her to be wrong.
Whatever you do in this world, be nice.
Sean Dietrich is a columnist, and novelist, known for his commentary on life in the American South. His work has appeared in Southern Living, the Tallahassee Democrat, Southern Magazine, Yellowhammer News, the Bitter Southerner, the Mobile Press Register and he has authored seven books.