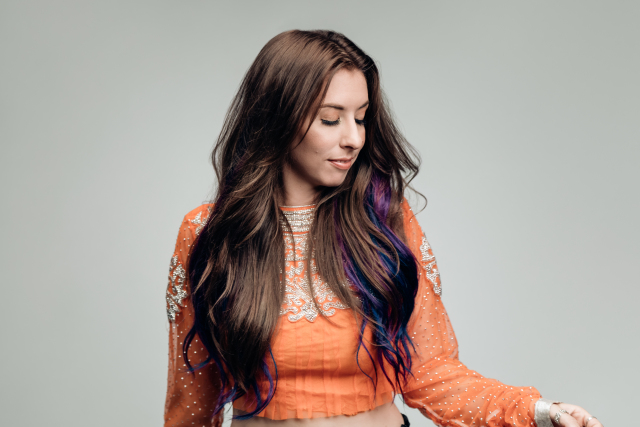 Sarah Clanton will be bringing her cello-playing talents to Sundilla in her inaugural performance on Feb. 21 at the Auburn Unitarian Universalist Fellowship.
Known for her fusing of the classical and pop genres, Clanton shows flashes of the classically-trained pop sensibility of Regina Spektor to the sultry jazzitude of Amy Winehouse.
Born and raised in a traditional Southern household and unable to enjoy most entertainment found on radio or television, Clanton started taking cello lessons at age 9. In college, she discovered holistic alternatives to calm her life-long anxiety, and the new sounds of the Greenville, South Carolina open-mic scene.
“It opened up this whole world to me,” Clanton said.
Clanton’s path to becoming a renowned cello player started after a 2008 performance at the Bonaroo Music & Arts Festival.
“I saw this guy plucking cello and playing Fiona Apple and Gnarles Barkley, and I was like, ‘Oh my God’… I’d never thought about singing and playing cello at the same time,” Clanton said.
Things moved quickly from there.
Claton attended The Swannanoa Gathering, folk music and songwriting workshop near Asheville, North Carolina where she was taught how to strum chords. She found herself performing more frequently, and even organizing a couple of festivals of her own like Music in the Woods – a weekly solar powered festival at Paris Mountain State Park in Greenville, South Carolina.
By the time she left Greenville for Nashville in 2014, she had already recorded her first album, and was doing 200 engagements a year, playing at bars, weddings and other events.
In spring 2017, Clanton was selected as an Official Showcase Artist at the South Eastern Regional Folk Alliance in Montreat, North Carolina. Then, in late 2017, No Depression and Elmore Magazine premiered her single “Silver Lining” (co-written with Mary Bragg), the first single from Here “We Are,” her first studio-length release.
Free coffee, tea, water and food will be available, and attendees are welcome to bring their own favorite food or beverage.
Advance tickets are $15 and can be found at Spicer’s Music, Ross House Coffee and online at www.sundillamusic.com. Admission at the door will be $20.
The venue is located at 450 E. Thach Ave.