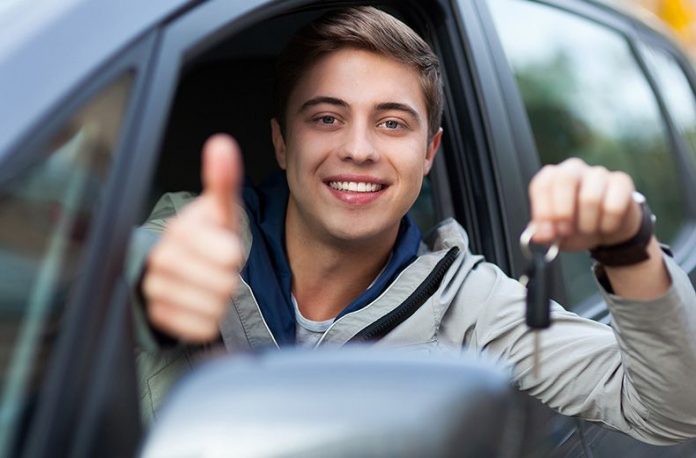 The Alabama Department of Revenue, in accordance with changes made by the Legislature in Act 2019-446, will work to boost the effectiveness of the Mandatory Liability Insurance (MLI) law to provide a clearer and less punitive path to compliance by vehicle owners.
The department’s Motor Vehicle Division, which administers MLI law, verifies that all registered vehicles have the minimum motor vehicle liability insurance through an online insurance verification system. Under current law, if insurance cannot be confirmed by the insurer, the registrant has 30 days to provide proof of insurance. If the registrant cannot provide such proof in that time, then their registration is suspended. The first violation requires a $200 reinstatement fee and proof of insurance. If the registrant commits a second violation within four years, they must pay a $400 reinstatement fee, provide proof of insurance, and their registration is suspended for four months.
Effective Jan. 1, Act 2019-446 amends the MLI statute to reduce punitive penalties for compliant taxpayers by eliminating the mandatory four-month suspension. The suspension of vehicle registration after the registrant became compliant with the law by providing proof of insurance and paying a $400 reinstatement fee created an undue burden on taxpayers. It prevented compliant taxpayers from driving to work, school, doctor visits, and the like after they became compliant with the law.
Also, the MLI Law revisions provide a one-time option per registration period for a registrant to claim an exemption by voluntarily surrendering their vehicle registration and associated license plate prior to storing a vehicle. The law provides another option to surrender a license plate within 30 days of receiving an MLI notice, if the vehicle has not been operated since the insurance verification date on the MLI notice.
These revisions provide clear avenues for compliance with the mandatory insurance law for deployed military personnel who will not be operating their vehicles, individuals with inoperable vehicles, or individuals who cannot operate their vehicle for medical reasons.
Other changes include a reduction of the “look-back” period for second and subsequent violations to three years and a new MLI verification notice in letter format that will replace the current postcard questionnaire.