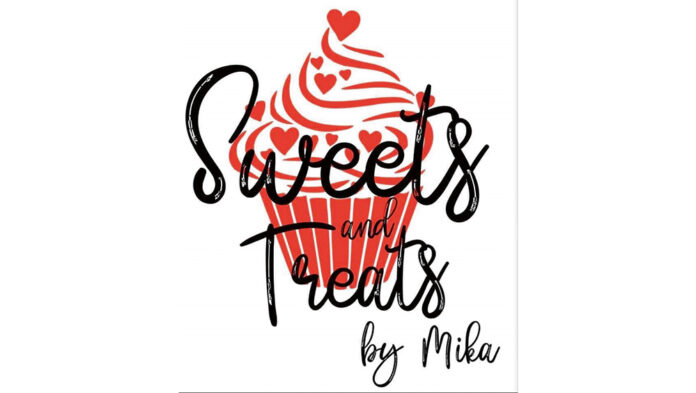 By Emery Lay
For the Opelika Observer

In 2004, Mika Summers was a high school graduate and single mother. Summers, who was born and raised in Lee County, decided to stick around. To provide for her children, she began working tirelessly at a local job.

“I tell a lot of people, there’s a story behind Mika Sweets N Treats,” Summers said. “This is where it all started, from struggling with my kids … And I got tired of struggling.”

She wanted to start a baking business but  could not do it by herself. Years passed and eventually, Mika found the support she needed to pursue her lifelong passion of baking.

“I haven’t had my business for long, but I’ve been baking for a long time,” Summers said. “I used to watch my mom. She loves to bake. And I started as a little kid in the kitchen … As I got older and had kids, I just thought, ‘I want to do it out on my own.’”

2020 was a year of new beginnings for Summers. She said she finally decided to “bump it” and spent the year passionately baking.

“Last year, I was serious,” Summers said. “You’ve got to have the motivation to work – to work for yourself … Like I said, I didn’t have support at first. Finally, I got support.”

This support was the push that she needed to start her small business, Mika Sweets N Treats. Summers said her years of working at a low-paying job left her struggling to leave it, fraught with financial worries. Finally, she “stepped out on faith.”

Today, Mika Sweets N Treats serves a variety of desserts. Amongst the favorites are red velvet cake, cheesecake squares and grape salad — topped with granola and pecans. Other creations include lemon pound cake, topped with an icing drizzle, and banana pudding, with a specialty pudding in the flavor strawberry cheesecake crunch. Cheesecake push-pops have also been one of the creations at Mika Sweets N Treats. The company also works to meet custom requests submitted by its customers.

Summers makes every treat in a special area of her house and has a certification license for cooking. She is happily living with her husband, Antonio Bedell, children – Taderrius (16), Taleyla (14) and Aliyah (12) – and the family dog, Charlie.