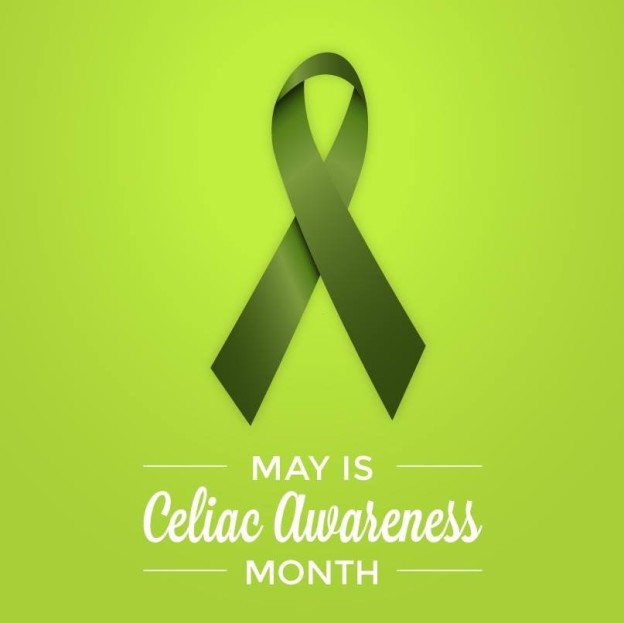 By Morgan Murphy
For the Opelika
Observer

The month of May is “National Celiac Awareness Month.”
Celiac disease, an autoimmune condition, occurs in genetically predisposed people who cannot process gluten-containing products.
When people with this disease eat gluten, a protein found in wheat, rye and barley, their body responds by attacking the small intestine, preventing the absorption of nutrients. The disease can develop at any age and is hereditary.
There are three main forms of this disease: silent, minor and major, each showing different levels of symptoms.
According to the National Foundation for Celiac Awareness, at least one percent of the population carries the disease. The only option to combat this disease is a gluten-free diet, according to research.
Celiac Awareness Month is supported by the National Foundation for Celiac Awareness.
For more information on Celiac Disease or to spread awareness, visit beyondceliac.org.