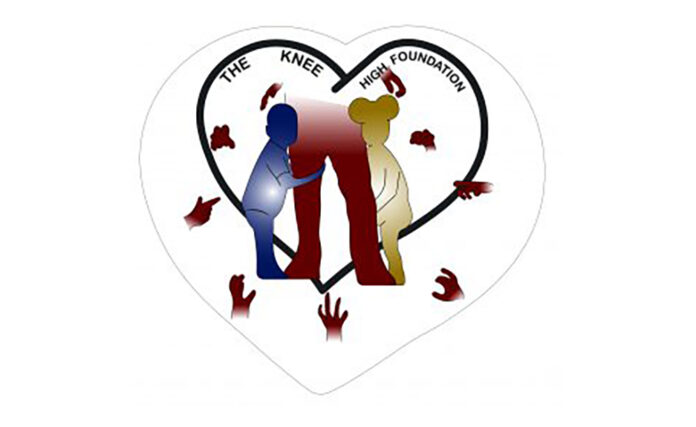 Opelika nonprofits, the Knee High Foundation and Girls S.T.E.P.S Inc., are excited to announced yet another way they are giving back to the local community.

This time, the non-profits will be honoring fathers in the Opelika-Auburn community by inviting all school-aged girls and boys to submit a one-page essay on why their dad or father figure deserves to be Father of the Year.

“They don’t have to be a biological father, it could be somebody that is a father figure in their life, a male figure that they hold near and dear to them,” said Founder of the Knee High Foundation, Anthony Bryant.

The decision to hold the essay contest was made following the effort by the non-profits to honor local mothers on Mother’s Day. The Knee High Foundation and Girls S.T.E.P.S decided the next thing to do would be for the dads.

“We thought it was only fair to do something for the fathers,” Bryant said. “Because there are a lot of men around here that do a lot of good stuff in the community as well.”

To augment the competition, essay submissions will be divided and judged by age group, theoretically leveling the playing field.

“We can’t hold the five-year-olds to write the same way as maybe a 12-or 13-year-old would,” Bryant said.

Furthermore, once selected, the winners of the competition will be announced at noon during the Together Opelika Flag Football Game on June 19 at Bulldog Stadium.

“We felt like it was only fair to recognize these fathers in front of the community, as we did the mothers,” Bryant said.

The Together Opelika Flag Football game is a joint-effort event featuring the Opelika Police Department and several current and former professional and collegiate athletes, beginning at 9 a.m.

Winners of the essay contest will be honored and the dads will receive “manly-mans” gift baskets picked out by Bryant himself.

The deadline to submit an essay is June 14.