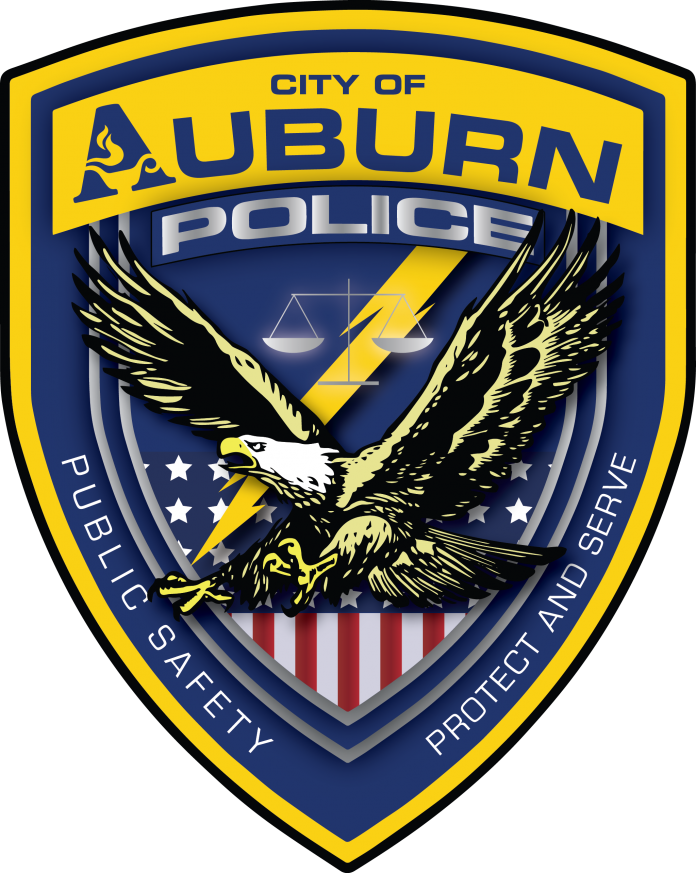 On Sunday night, May 19, three Auburn police officers responded to a domestic disturbance call originating out of what appears to be the residence of 29-year-old Grady Wayne Wilkes. The officers were met by an armed Wilkes and he opened gunfire shortly after their arrival and all three officers were struck.
Officer William Buechner suffered fatal injuries. He had served the APD since April 24, 2006.
Officer Webb Sistrunk sustained life threatening injuries and was transported via air ambulance to Columbus Regional Medical Center where he has undergone surgery and is expected to recover.
Officer Evan Elliott sustained non-life threating injuries and was treated at EAMC and has been released.
As the call went out to the surrounding areas, law enforcement officers flooded the scene in what was a massive search for Wilkes. The search continued throughout the night and Wilkes was eventually apprehended around 7 a.m. Monday morning.
According to Auburn Chief of Police, Paul Register, Wilkes has been charged with one count of captial murder, three counts of attempted murder and one count of domestic violence in the 2nd degree. Lee County District Attorney Brandon Hughes added that they will pursue the death penalty if Wilkes is convicted.
Auburn Mayor Ron Anders expressed his condolences for Buechner’s family and his appreciation for the local law enforcement community.
“One of the foundational blocks of our great community is the fact that we live in a very safe town and that is because of the professionalism of our police force. We’re blessed. But not only because of the professionalism and the tools that they have to work with but because they are courageous men and women. They are faithful servants to our community. And last night three courageous young men, faitful servants to our communtiy went to protect us’” Anders said.
“We are thankful two of them are with us today, and that they will be with us, and we look forward to their recovery and to supporting them as they move forward. “
“To Will Buechner, we are sorry. We thank you for giving your life on behalf of all of us to protect us all.”
“To our community today… I ask that you take time to be intentional, to say thank you to these men and women as you see them out and about every day. May God bless the families who have been impacted and may God continue to bless and protect this great community of Auburn.”
Alabama Gov. Kay Ivey has authorized flags to be flown at half mast until sunset May 25 in honor of Buechner.
“Officer Buechner laid down his life protecting the people of Auburn and the entire state of Alabama mourns this tremendous loss,” Ivey said in an interview with WSFA12.