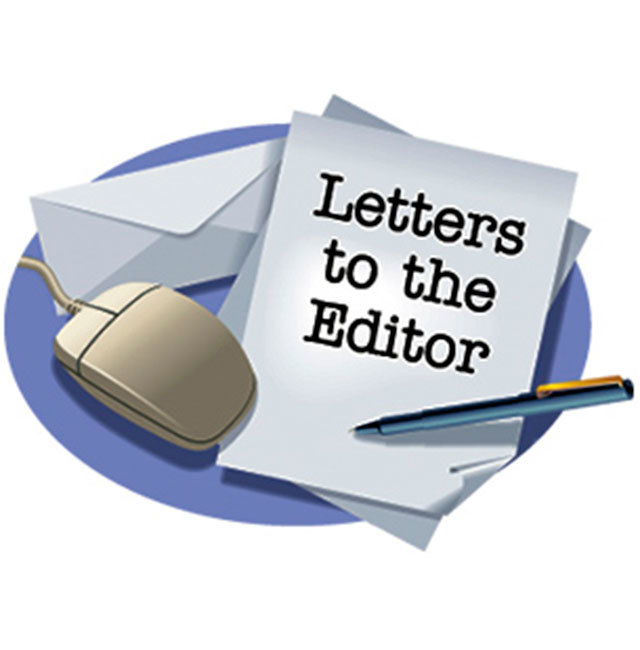 The National Centers for Environmental Information, a division of NOAA, reported that in 2017 the U.S. experienced 16 weather and climate disasters, i.e., drought, flood, freeze, severe storms, hurricanes, wildfires, with losses exceeding $1 billion each. Tragically, 362 people were killed. (At this writing, 17 people died, and others are missing due to flooding and mudslides in Southern California, which resulted from bare hillsides following wildfire in December.) There were also severe economic consequences. The 1980–2017 annual average of occurrence for such disasters is 5.8, but the annual average for the most recent 5 years (2013–2017) is 11.6.
“The cumulative damage of these 16 events during 2017 is $306.2 billion, which shatters the previous U.S. annual record cost of $214.8 billion (CPI-adjusted), established in 2005 due to the impacts of Hurricanes Dennis, Katrina, Rita and Wilma.”
Such costs and deaths can be reduced if we would enthusiastically rejoin global efforts to reduce greenhouse gases resulting from burning fossil fuels. Halting the U.S. withdrawal from the widely accepted Paris Agreement on Climate Change of December 2015 would be a start. If we abandon an opportunity to cooperate with the global community, our prestige, influence, assets, and lives will surely suffer.

The Fist Bump That Was Seen ‘Round the World