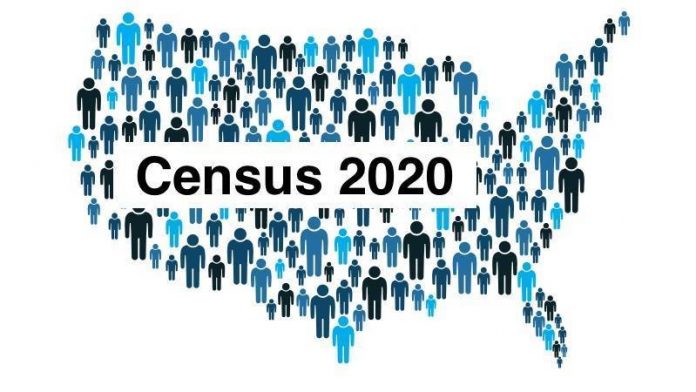 Starting March 12, the United States will undertake a census to determine how many people live in this country. It happens every ten years, and the results of the census will touch every facet of our life.
Quite simply, programs funded by federal dollars are often allocated by population. From 2010 to 2019, Alabama received $13 billion in federal funds. Every Alabamian counted in the 2010 Census brought $16,000 back to Alabama in the form of federal programs like: school lunches, Pell grants, SNAP-Ed, educational programs and grants, senior programs, head start, and roads and bridges.
In addition, census data is also used to determine how many seats Alabama has in the U.S. House of Representatives. If Alabamians participate at the same level as we did in 2010, the state is at serious risk of losing one – maybe two – representatives. It is critical for people living in Alabama to take the census and be counted!
Starting March 12, everyone in the U.S. will be able to complete the census. The census is easy and should only take about 10 minutes to complete. You can take the census online, by phone, or by mailing in the form you receive. The U.S. Census Bureau will mail you an initial invitation to complete the census along with reminders. After a few reminders, U.S. Census Bureau representatives will go door to door to help people take the census.
Remember, you will not be asked to provide your social security number, your citizenship status, or any income information on the census form. The information you provide will help the Census Bureau understand the demographics of your community to help federal, state, and local leaders plan and allocate resources for the future. The information you provide is secure and is required by law to be kept confidential by the U.S. Census Bureau for 72 years.
Your county extension office has a computer available to take the census if you would like to complete it online. Alabama Extension will also be promoting the census at various locations in your community as well. If you have any questions about the census, visit census.gov or call your County Extension Office.
Federal funding for state during the next 10 years will be shaped in large part by how many of people are counted in this census. Please take the census and be counted. Your participation is critical to ensuring the brightest future possible for our communities, county and state.