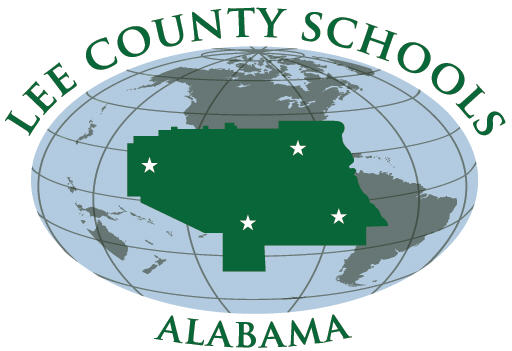 The Lee County School Board held their monthly meeting last Tuesday night. The board voted unamiously to approve the recommendation for a 2.5 percent pay raise to be applied to all personnel, including extended contracts and locally funded personnel, to be effective with new contracts starting July 1, Aug. 1 and Sept. 1. State funds for the increase will be received starting in October while the funds for locally funded teachers and other locally-funded positions will be paid out of local funds.
Also during the meeting, Ken Roberts gave the monthly financial report for the period through March 31, 2018. This represents the half-way mark for the fiscal year. Roberts stated that revenue was at 55 percent, which is better than anticpated for the half-way point in the year, and expenditures were only at 48 percent of the budget, which is below the anticipated amount. Roberts credited the positive report to primarily local revenues being ahead of anticipated amounts and said that the less-than-budgeted expenditures represents the general culture of cost restraint.
Cynthia Meals was recognized as the new prinicipal of Loachapoka Elementary School, and Angela Arnett was recognized as the new director of special eduation.
In other business, the board:
– approved numerous field trips for West Smiths Station Elementary School
– approved travel for the Smiths Station High School (SSHS) softball team to the regional and state softball tournaments
– approved summer camp activites for SSHS Cheerleaders, volleyball teams and JROTC
– approved travel for SSHS girls basketball for an out-of-state game
– approved several human resource recommedations
– approved one student expulsion case
– approved four parent requests for Appeal on Residency Hardships.