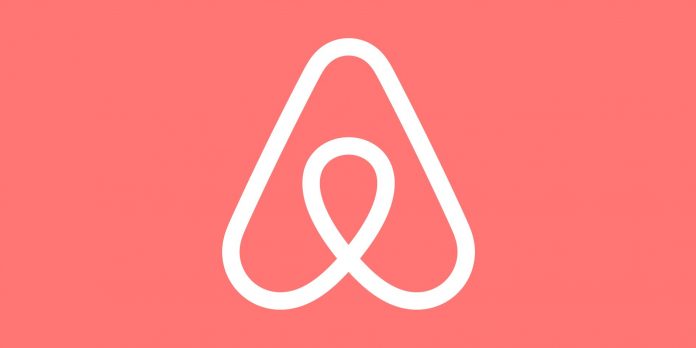 Airbnb, the world’s leading community driven hospitality company, announced last week that its Alabama host community earned a combined $31 million in supplemental income while welcoming nearly 215,000 guest arrivals to the state in 2018.
This comes as Alabama residents increasingly embrace the home- sharing platform as an opportunity to earn supplemental income and make ends meet. There are more than 2,600 Alabama hosts who share their homes via Airbnb, typically earning about $6,100 annually in supplemental income.
In Lee County, the total host income for 2018 was $1 million with nearly 8,000 guests.
In addition to the new income going into the pockets of Alabama homeowners, the state is generating new revenue through a tax agreement between Airbnb and the Alabama Department of Revenue that allows the company to collect the state sales tax and local lodging taxes on behalf of its local hosts and remit the revenue directly to the state. Airbnb also has individual tax agreements with the cities of Auburn, Birmingham, Opelika and Tuscaloosa to collect and remit the tax revenue for their respective lodging taxes.
The home-sharing community provides significant value through expanded lodging capacity for Alabama communities when hotels sell out during big events. These include Tuscaloosa and Auburn during college football weekends, Talladega during big races, Mobile and Birmingham during major conferences and festivals and the Gulf Shores community during summer tourism season.
About Airbnb
Founded in 2008, Airbnb’s mission is to create a world where people can belong through healthy travel that is local, authentic, diverse, inclusive and sustainable. Airbnb uniquely leverages technology to economically empower millions of people around the world to unlock and monetize their spaces, passions and talents to become hospitality entrepreneurs. Airbnb’s accommodation marketplace provides access to 5+ million unique places to stay in more than 81,000 cities and 191 countries.