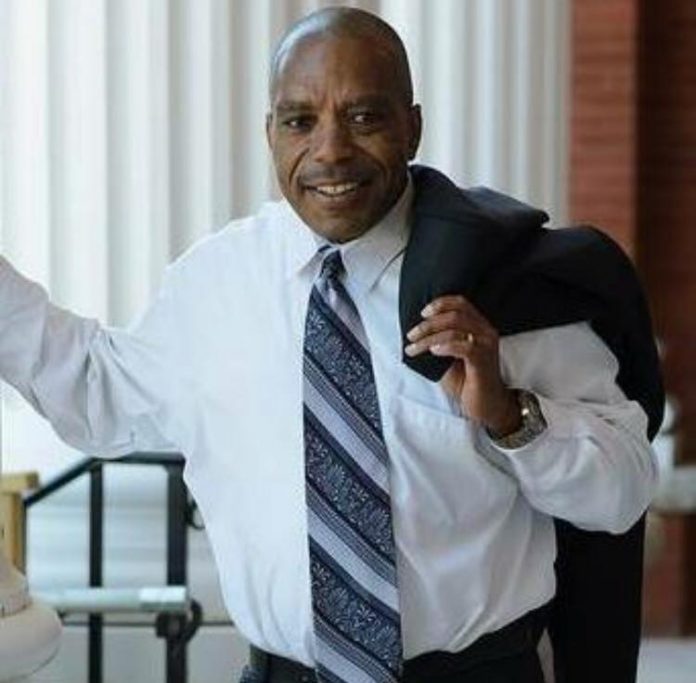 Lee County Probate Judge Bill English presided over a ceremony for the Lee County Commission last Wednesday night. Commissioners Robert Ham and Johnny Lawrence were sworn in as they both were reelected to their positions in the Nov. 6 election. Richard LaGrand Sr., was also sworn in, as he stepped into the District 5 position following his win in the election. LaGrand thanked his wife and family for their continued support.
Following the swearing in ceremonies the commission heard from students from Auburn University that have requested a polling place be added on the college campus. Judge Bill English stated that he would not have a problem doing so if the college granted permission. “I’m not opposed to adding a precinct. I will lobby for it, if you can get everyone on board,” English said.
In other business, the commission:
– heard a presentation from members of the 4-H History Seekers group about their upcoming fundraiser event called “Back in Time.”
– heard the first reading concerning a position on the Mid-South Resource Conservation and Development Board. Lee County resident Bob Harris has expressed interest in this position.
– approved a request from Lee County Revenue Commissioner Oline Price regarding moving the purchase and implementation of new software from the county level to the state level. The state will put this in the reappraisal budget, effectively saving county funds
– ratified and approved claims and procurement card transactions from October
– set the commission meeting schedule for the coming year. Meetings will continue to be on the second and last Monday of the month with a few exceptions because of holidays.