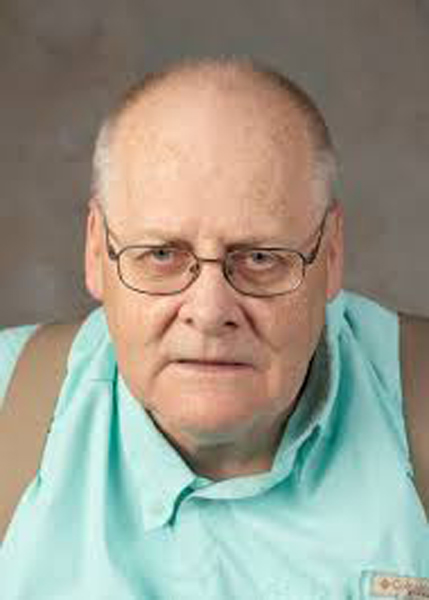 Some TV and radio commentators proclaim a “Wuhan virus” as if the whole Chinese city is culpable for COVID-19. Oh, really, all 11 million people? I think not. China’s government may have made things worse with an awkward response. But it makes matters worse when we criticize the Chinese not employed by the government. That is not ideological, it is racial.

Joseph John Pagliarulo (“Joe Pags”) is a talk radio personality based in San Antonio. He admirably called out a caller recently. She asked, in light of COVID-19’s origins in China, “Why don’t we keep all the Chinese out?” Pags said our country should be kept as a beacon for people seeking to legally reside here. He noted that one of his daughters was adopted from China.

The Chinese government has been tight-lipped in the nearly six months since the virus emerged. Alabama Attorney General Steve Marshall joined 16 other state AG’s in asking Congress to investigate it. They are upset about reports which “suggest the communist Chinese government willfully and knowingly concealed information about the severity of the virus while simultaneously stockpiling personal protective equipment.”

Once, I was jealous of China. That was in 1989 when stationed in Panama in the Army and Panama City was the top international story on TV. There was a disputed election in which the vice president was clubbed but survived. Former U.S. president Jimmy Carter was on his way to monitor the elections. With the canal near my apartment, I knew the story was compelling.

Yet when a friend turned on the TV, Panama was an “old story.” Student protests for freedom in China had been ongoing for weeks at Tiananmen Square. On June 4, Chinese leaders authorized the Army to disperse protestors with tanks and assault rifles. I was not jealous of the courageous college-age kids, just disappointed “our” story in Central America fell away fast.

“Loyalty to country ALWAYS, loyalty to government, when it deserves it.” So said humorist Mark Twain. As it becomes more diverse, our state must not associate people with the politics of their country. People in China live under a Communist state that is failing them. But like Mark Twain, they love their country, not necessarily the government.

Statistics clearly show we are changing in the Yellowhammer State. As of fall 2019, there were 760 Asians at Auburn University, including those of Chinese heritage. (This pertains to enrollment for all colleges/schools, departments, and primary majors.) In the state, there were 53,600 Asians.

It’s not unusual to see a virus or a tragedy or a protest named after the city or where it began. The Wuhan Virus is an example. Yet the West Nile Virus came from east-central Uganda, in Africa. The Stonewall Riots were not named after the city (New York) but a gay club raided by police. The Crimean War centered on the Crimean Peninsula, so that title was correct.

Closer to home, an Opelika murder in Opelika in the late 1990s reveals how names for tragedies are crafted. I didn’t cover the story or trial, but I was familiar with the Golden Corral murder. That’s right, the Golden Corral restaurant. A manager was murdered by a coworker, apparently for that night’s “money bag.”

The killer and his helper were caught and convicted. One of the criminals stupidly left his name tag on the ground near the body! Reporters decided to call this ugly incident “the Golden Corral murder.” The owners were said to be upset with that. It simply denoted where the tragedy occurred. Readers were smart enough to realize the store was not responsible for a murder.

In 25 years, will people associate Wuhan with the coronavirus in a way that will be remembered outside its city limits? Perhaps virologists will, but few else outside of China. In our country, though, there is a hotel still recalled by people who know U.S. history. At the Watergate Hotel a 1972 break-in led to President Nixon resigning in 1974 because of the cover-up.

My Aunt Helen, born during the Great Depression, called her Chinese neighbor a “Chinaman.” Today, that is politically incorrect. I don’t know how much longer we will be forced to call China a powerful communist relic. Meanwhile, stereotypes of all Asians should cease.

Why not replace “Chinaman” with “neighbor and friend?”

Greg Markley has lived in Lee County for 19 of the last 24 years. An award-winning journalist, he has masters degrees in education and history. He has taught as an adjunct in Georgia and Alabama.