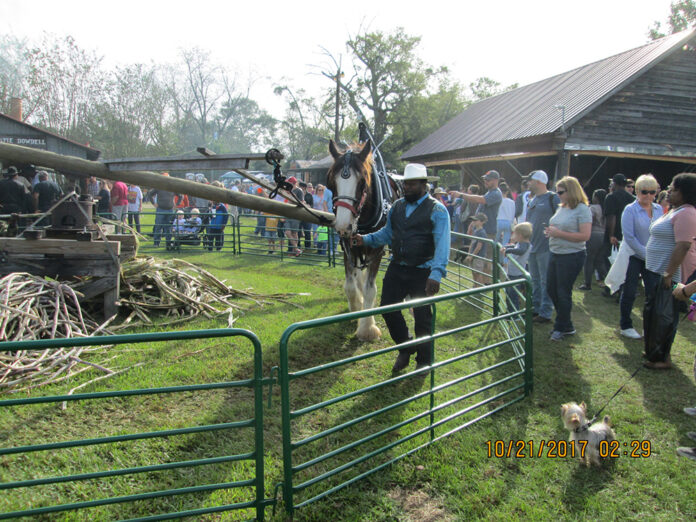 We’ve all had that nightmare where we were in some terrible situation and couldn’t find our way out no matter how hard we tried. We woke up in a sweat with our heart pounding before we came to the relieved realization that it was only a bad dream.

It felt so real.

Many people live by the motto that if it feels real, it must be true. Drugs and alcohol are celebrated because they bring a rush or a high. Sexual urges are yielded to because people are living in the moment. Alternative lifestyles, new gender identities and the like are adopted because they feel authentic. In a never-ending attempt to express individuality more than the next person, there seems to be no limit to the bizarre behaviors that are adopted. Some want to belong to the cool club so badly, they’ll do anything!

The baby’s father was deployed overseas when he was three months old. Prior to that, Dad had put his son to bed every evening. During the deployment, the infant had difficulty going to sleep at night. His mother decided to get a “daddy doll”—a specially-made figurine with her husband’s picture on it. It had its intended effect and helped the infant fall asleep at night. The doll even had a chip inside with a recording of his father speaking comforting words to his son. Whenever he was upset, his mother activated the voice feature and it immediately calmed him down.

The voice of your father will do that.

In the biblical witness, we’re blessed with the clear voice of our Father. We don’t have to live at the mercy of our impulses. We don’t have to wonder about questions of basic morality. We’re told who we are, where we came from, where we’re going, and why we’re here. We don’t have to be driven by our culture’s trends, fashions, and flavors as though there is nothing more transcendent than whatever a given people, in a given place and time, have chosen to make popular. Thank God for that!

Biblical truth is “God making His presence known and felt” (McGuiggan). The voice of our Father comforts us when we are distraught, and it teaches us how to live, love, and find true joy in our lives. It tells of God’s relentless and redeeming love, Jesus’ glorious life and the hope that flows from it. It provides us with inspiring examples of men and women who have lived with courage and character in the face of overwhelming adversity.

God doesn’t call us all to be Bible scholars or exegetes of Scripture, but He does call us to read, think and obey. We’re not to pursue the biblical witness as an end in itself or as though knowing about God is our goal—we put His word in our hearts so we might know Him through Jesus (John 5:39-40, 17:3).

It feels real and it’s true!

Bruce has written a two-volume work on the prophets called Known Intimately Loved Ultimately. They are available through 21st Century Christian.

Opelika Gets Back ‘On Track’