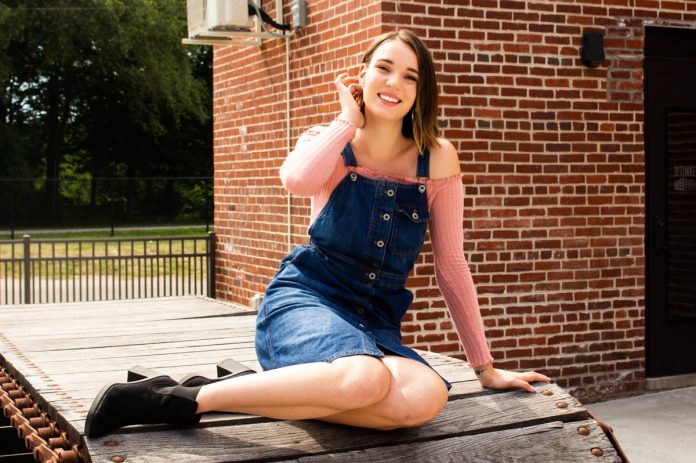 By Arnecia Walker
For the Opelika Observer

Vanessa Poulson was born in the state of Massachusetts but would call herself a native of the home of Walt Disney, Orlando, Florida.
She is currently a sophomore at The Pennsylvania State University, studying Journalism and Digital Media, with hopes to land a career working in a newsroom in large cities such as Phoenix, Portland or Seattle.
Poulson loves to read and says her favorite book is “Save Me the Waltz” by Zelda Fitzgerald. In her leisure, Poulson loves to rock climb, watch The Office and travel. Her favorite places that she has traveled are Alaska and Toledo, Spain.
Poulson is also an avid coffee drinker and prefers Dunkin’ Donuts rather than Starbucks. Her drink of choice would be a black cold brew with two shots of espresso.
Poulson has not been in the beautiful Opelika/Auburn area long but has already given Pannie George’s the title of her favorite restaurant around town.
With this internship, Poulson hopes to gain valuable writing experience and to add new communications skills to her expertise.