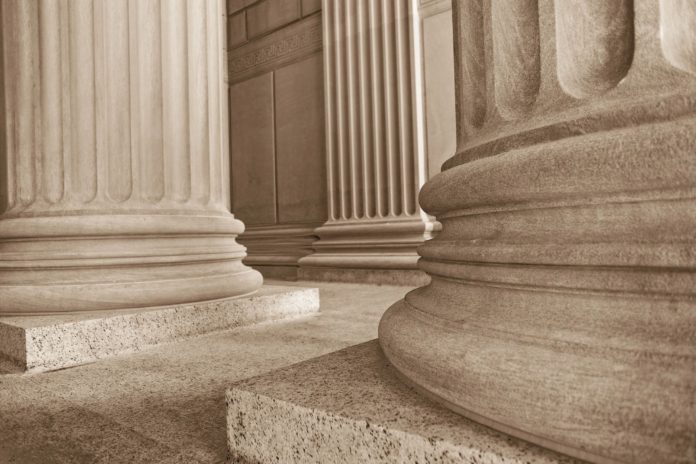 The decisive move by newly minted Governor, Kay Ivey, to declare a Special Election for the Jeff Sessions’ Senate Seat this year rather than next year changes the entire complexion of who will sit in that coveted seat.  It also redefines the landscape of an ever changing and pivotal Alabama political scene.

This next year will be an adventure as we elect a Senator and concurrently the 2018 Governor’s Race will begin its evolution.  We have already seen the downfall of a sitting governor this year and by September 26, we will see the election of a new junior U.S. Senator. There is an assumption that only a Republican can win statewide office in Alabama and winning the GOP primary is tantamount to election.

The decision by Governor Ivey was the right decision.  Most folks would assume that “forthwith” means this year rather than next year.  It was also a wise political move by Ms. Ivey if she wants to run for a full term.

Ivey’s calling for the Special Election for Sessions’ seat immediately, could be the death knell for Luther Strange.  By December, he may go from being the newest and tallest member of the U.S. Senate to the shortest serving senator in Alabama history.  His defeat could be very inglorious and humiliating.

With the election being this year, it will be the only show in town.  It will be a spectacle.  Every politician who is in any office can run without risking his or her current posts.  In other words, everyone has a free shot.  Therefore, it will be a free-for-all.

Everyone will run against poor Big Luther and the Bentley taint.  They will use their campaign resources to give you the unmitigated details of how Luther got put in that seat by ole Bentley.  You will be told so many times that Bentley and Luther got together in a backroom with Rebekah and brokered a deal to sell Luther the Senate seat in return for Luther not prosecuting Bentley and Rebekah that you will be tired of it. Luther will be as tarnished and feathered as ole Bentley.

In about two weeks, when the Washington PAC’s see the polling that reveals Luther is in trouble, his campaign resources will be less than he expected and he may not be able to defend against the onslaught of negative ads.

The question becomes, who will be the early frontrunners? Roy Moore enters as the favorite.  His evangelical base becomes crystallized in a large field.  It will probably reserve him a place in the September 26 run-off.  Who will be the other candidate in the runoff?  It may very well not be Luther Strange.

The U.S. Senate is a select club.  A cursory look around the chamber reveals very wealthy people or celebrities.  Senate seats are bought by wealthy individuals in a good many cases.  We have some people in Alabama who could very easily buy the Senate seat.

The short period of time that exists to raise money for an August 15 election even further enhances the advantage for someone who can self finance and write a big check. The name on most lists is the “Yella Fella,” Jimmy Rane.  He would sell.  He is a natural salesman.

Folks close to Yella Fella get the feeling that he does not want to go to Washington at this time in his life. However, he is adamant and determined that Luther Strange will not remain in the seat. Therefore, he may bankroll another candidate through a super PAC.

Rumor has it that he will get behind Del Marsh. Marsh has his own money also. However, he needs more money because he is totally unknown to Alabama voters.

I will keep you posted on the developments. I do not know how many of these folks will join the fray but this is how I will handicap the horses at this time.

It will be a great show.

Steve Flowers is Alabama’s leading political columnist.  His weekly column appears in over 60 Alabama newspapers.  He served 16 years in the state legislature.  Steve may be reached at www.steveflowers.us.