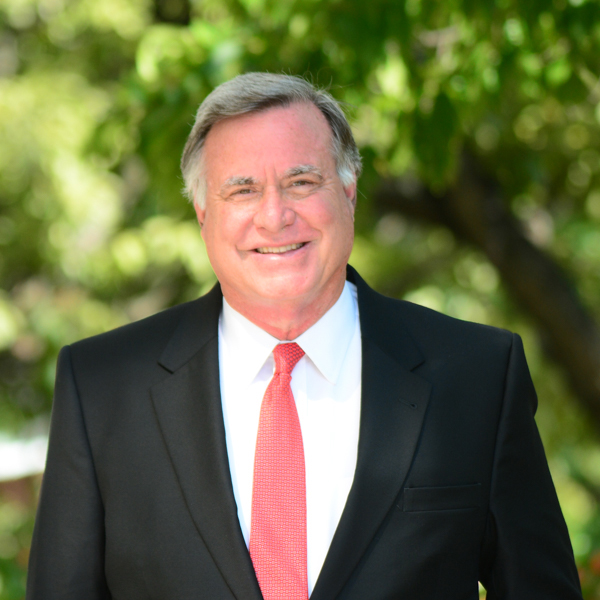 There has been a lot of talk about the advancement of women in politics over the past year. It has been suggested that more progressive states have led the way with this change. Alabama can very well make the case that we lead the nation in women taking leadership roles in our state.
It is very doubtful that any state in the nation can claim a female governor and a female chief executive of their states leading business organization.
Kay Ivey became Alabama’s governor in 2017. She previously served as state treasurer from 2003-2011 and lieutenant governor from 2011-2017. She was elected to a full 4-year term during last year’s midterm election cycle.
On Jan. 2, Katie Boyd Britt took over the reins of the state’s most powerful political organization, the Business Council of Alabama. She is the first woman to serve as the BCA’s President and Chief Executive Officer. She is not only the first woman CEO, she is by far the youngest CEO in BCA history.
Britt comes to the BCA from Sen. Richard Shelby’s office where she has been our Senior Senator’s Chief of Staff. Alabama Power CEO, Mark Crosswhite, who chairs the BCA’s Executive Committee said, “As the top staff member for Senator Shelby, she has worked daily with businesses and elected officials from Alabama and the country.
Britt has always been a bright star on the Alabama political stage. She grew up in Enterprise and served as President of the Student Government Association at the University of Alabama then graduated from the University of Alabama School of Law. Before becoming Chief of Staff, she worked in several posts in Senator Shelby’s office including Press Secretary. She is married to Wesley Britt, a former Alabama and professional football player and they have two children.
As Senator Shelby’s top advisor for the last five years, she has headed his Judicial Nomination Task Force. She has spearheaded the effort to recommend young talent for the eight vacancies serving Alabama on the Federal Circuit and District Court Benches.
As the senator’s Chief of Staff, Katie has managed all of Shelby’s D.C. and state operations including matters relating to personnel throughout his six offices. She has overseen an administrative annual budget of almost $4 million. In addition, as Chief of Staff, she has been our Senior Senator’s ambassador before constituents’ community leaders, industry association heads and senior executives across our state and nation.
Upon taking the BCA reins, Britt said, “My heart is in Alabama. Our state has made significant progress in recent years and I am honored to have been chosen to lead the BCA during this time of growth.”
Ivey and Britt are not the only female governmental leaders. Twinkle Cavanaugh serves as President of the Alabama Public Service Commission. She has been a state leader for decades. She is a past Chairman of the State Republican Party.
Our 7-member congressional delegation boasts of two female delegates to Congress. Given the fact that we only have seven congressional seats, two out of seven is a pretty good percentage.
Congresswoman Terri Sewell has represented the seventh district of Alabama for close to a decade. She is on a fast leadership track in the Democratic House caucus. She is a Harvard educated lawyer who was born and raised in Selma. Her sprawling district, includes Birmingham, Tuscaloosa, Montgomery and all of the Black Belt.
Congresswoman Martha Roby has represented southeast Alabama’s second district for close to a decade. She too is on a fast track within her party ranks. She is a favorite among the House Republican leadership.
Therefore, folks, Alabama does not take a backseat to any state when it comes to females in leadership roles in government.
Governor Ivey came out strongly in favor of a gasoline tax to meet the state’s infrastructure needs in her inaugural address. If successful, she will not only go down in history as the first female Republican governor and first female governor elected in her own right, she will also leave a legacy of improving Alabama economically for decades to come.
See you next week.
Steve Flowers is Alabama’s leading political columnist. His column appears in more than 60 Alabama newspapers. He served 16 years in the state legislature. Steve may be reached at www.steveflowers.us.