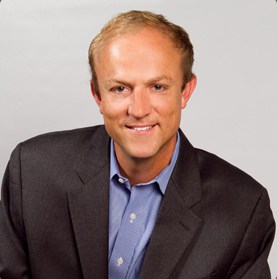 By Zach Alsobrook
Special to the
Opelika Observer