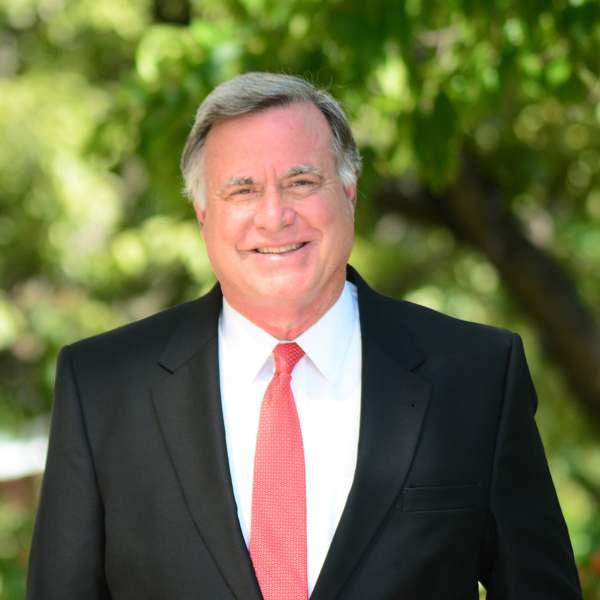 The legislature meets in regular session every year for three-and-a-half months. However, an extraordinary special session can be called by the governor if he/she deems there is a dire emergency in the state government that needs addressing. This provision in the Constitution gives the governor inherent advantage in a special session.

The official proclamation calling for a special session allows the governor to set out matters for a specific purpose(s) when calling the session and requires the legislators to address those specific issues. You saw Gov. Kay Ivey use this procedure quite effectively last year.

legislature met every other year. Special sessions were part of the norm during the

Wallace years. Wallace realized the importance of isolating and focusing on his issues.

The Alabama Legislature has seen many epic legislative battles, but none can approach the level of animosity reached in the 1965 Special Session called by Gov. George Wallace to consider a constitutional amendment permitting Alabama’s constitutional officers to succeed themselves for one additional term.

At this time, the governor could serve only one term and could not succeed themselves. Only two governors had served more than one term. Big Jim Folsom and Bibb Graves had been two-term governors but had waited out four years before returning for an unusual second term. Wallace wanted a second term. Therefore, the momentous and historical September 1965 Special Session called by Wallace is referred to in Alabama political lore as the Succession Special Session.

To set the stage, Wallace had lost to John Patterson in the 1958 governor’s race because Patterson was perceived as the most segregationist candidate. That was to be Wallace’s only defeat. After finishing second, he vowed that he was “out segged” and he would never be “out segged” again. He immediately began his campaign for 1962. He won the 1962 race as the most segregationist candidate.

In Wallace’s January 1963 inaugural address, he vowed “segregation today, segregation tomorrow and segregation forever.” Several events occurred that year. Wallace’s “stand in the schoolhouse door” to block integration at the University of Alabama propelled him into being the number one segregationist politician in America.

Wallace’s newfound national fame emboldened him to enter presidential primaries in 1964 in Maryland, Indiana and Wisconsin. Race seemed to be an issue in not only Alabama and the Deep South state,  but in other states as well. Wallace had captured the issue and had become a folk hero in Alabama.

With the dawning of 1965, attention began to focus on the 1966 governor’s race. There were already three prominent players posed to run. Former state senator, Ryan deGraffenreid, who finished second to Wallace in 1962, was running hard. Attorney General Richmond Flowers and Congressman Carl Elliott were also certain to run. Folsom was also a probability.

Wallace realized about midyear 1965 that he needed to remain governor. Thus, the special session was called for Sept. 30. Wallace was at the peak of his popularity and enjoyed immense support in the House of Representatives. His succession bill, House Bill 1, was reported favorably from the Rules Committee on the second legislative day and passed the House on the third legislative day by a vote of 74-to-23.

Therefore, the fight would be in the senate. The battle that took place in the senate was the fiercest and most bitter witnessed in the old Capitol. Seldom in our history has there been such intense tension and drama.

Throughout the session the numbers remained about the same. Wallace had about 18 loyal senators. They needed 21 to invoke cloture. They never got them. The opposition senators were extremely capable. Most were legislative veterans who knew and used the rules to gain parliamentary advantage. The opponents included Vaughn Hill Robison of Montgomery, Joe Smith of Phenix City, Bob Gilchrist of Hartselle, Larry Dumas of Birmingham and John Tyson of Mobile. A good many of these senators were loyal to deGraffenreid. Wallace went into each of their districts and threatened these senators with losing road projects and other pet projects. They all remained steadfast.

Finally, on Oct. 22, 1965, the 14th day of the session, Wallace realized he could not get the 21 votes needed for a constitutional amendment. The state senate had denied him the opportunity to run for a second successive term. No senator who opposed this legislation was reelected in 1966. Some chose not to run, but each one who sought reelection was overwhelmingly defeated.

Wallace ran his wife Lurleen and she won a landslide victory in 1966.

Steve Flowers is Alabama’s leading political columnist. His weekly column appears in over 60 Alabama newspapers. He served 16 years in the state legislature. Steve may be reached at www.steveflowers.us.