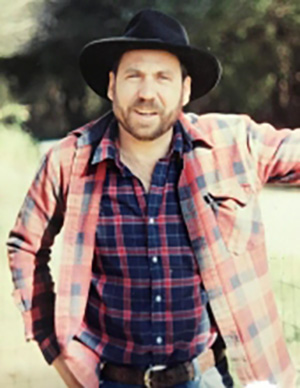 Mr. Treadwell was a former resident of Macon County and attended Macon Academy. After serving in the U.S. Navy, he returned to Alabama where he resided for many years in Tallapoosa County.

Mr. Treadwell is also preceded in death by his late wife, Judith Treadwell.