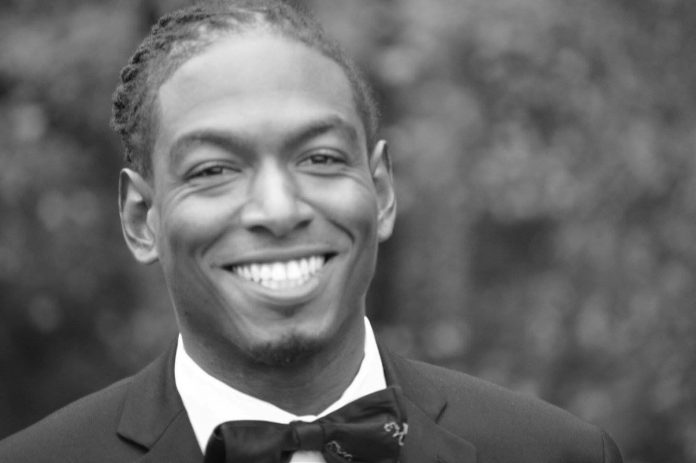 Opelika native Jeremy Gray, founder of the health/wellness company Elevate Your Grind and Jeter-based community center Curtis House, announced in a press release last week that he will run on the Democratic ticket for the open seat for Alabama House District 83.
The seat, which covers parts of both Lee and Russell counties became available following the passing of longtime Rep. George Bandy last month.
Citing his life experiences and entrepreneurial background, Gray said he believes he can bring a fresh perspective to his district if elected.
“He exemplifies the responsible native son, the return home, the choice to make a difference. He represents the health of a changing community, the growth of small business, and a new opportunity to move from poverty to productivity and from promise to prosperity,” according to the press release.
“The choice he offers is not politics as usual; in most ways it’s not politics at all. It’s different. It’s now. And it’s real change for people, it’s real change for business.”
Gray will run against three other candidates in the Democratic primary which will be held in June: Ward 1 Councilwoman Patsy Jones, District 5 Lee County Commissioner John Andrew Harris and former Russell County Commissioner Ronnie Reed. A meet-and-greet with Gray will be held Feb. 21 at Buffalo Wild Wings in Tiger Town from 5-7 p.m.
Campaign contributions and donations will be accepted during the event.