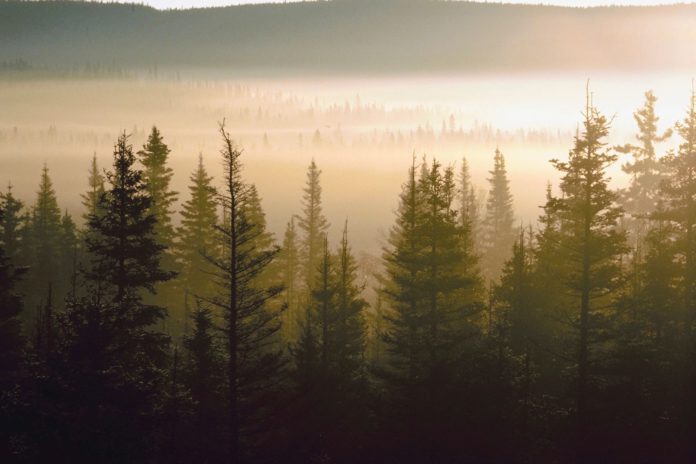 The state flower of Alabama is the Japanese camellia. It replaced the goldenrod in 1959, which had been Alabama’s flower since 1929, as a result of a recommendation by a Butler County garden club. Some people, including perhaps some Legislators, mistakenly believed pollen from goldenrods caused hay fever. In fact, pollen from ragweed was the causative agent. Ragweed produces pollen about the same time goldenrods bloom. Goldenrods continue to be the official flowers of Kentucky and Nebraska, and is the official wildflower of South Carolina.
Several years ago I served on Alabama’s Gray-haired Legislature, which submitted recommendations in the form of resolutions to the regular Legislature. I proposed a resolution recommending that the goldenrod be reinstated as Alabama’s official flower. In my proposal, I stated that whereas the Japanese camellia is attractive, it is not a native, is enjoyed by relatively few citizens, goldenrods are native, thrive statewide in wide variety of habitats, and are admired and appreciated by nearly every one. The resolution passed unanimously, but was obviously ignored by the regular Legislature.
There is however a “goldenrod problem.” Purdue University researchers have discovered that increasing levels of carbon dioxide in the atmosphere are having an adverse effect on the amount of pollen produced by goldenrod flowers. During late summer and fall, bees rely heavily on goldenrod pollen for protein for food and to rear their young. Jeffery Pettis, a research entomologist with the U.S. Department of Agriculture, who co-authored  the study of the pollen problem, stated that declines in pollen protein in goldenrods could potentially threaten bee health and survival and weaken the bees’ ability to overwinter on a continental scale. Bees are already having survival problems resulting from parasitic diseases and use of insecticides, especially the newer neonicotinoids.
Replacing oakleaf hydrangeas with goldenrods as our state’s wildflowers makes perfectly good common sense. I suspect a substantial majority of well-informed citizens who appreciate our wildflowers agree.
I’m glad  goldenrods are drought resistant. Lee and surrounding counties receive an average of 52 inches of rain annually.
In normal years, and by this time, we should have gotten over 41 inches; but this year only 29 inches has fallen.
According to the U. S. Drought Monitor, we are suffering from a “severe drought,” but goldenrods don’t seem to mind.
Should Hurricane Matthew take a turn to the southeast and ultimately wind up in the Gulf of Mexico, it could possibly bring some badly needed rainfall to the Florida Panhandle, eastern Alabama, and western central Georgia. Let’s hope that happens, and it delivers the rain and leaves the wind behind.
Bob Mount is a Professor Emeritus with the Department of Zoology and Entomology at Auburn University. He is also chairman of the Opelika Order of Geezers, well-known local think tank and political clearing house. He writes about birds, snakes, turtles, bugs and assorted conservation topics.