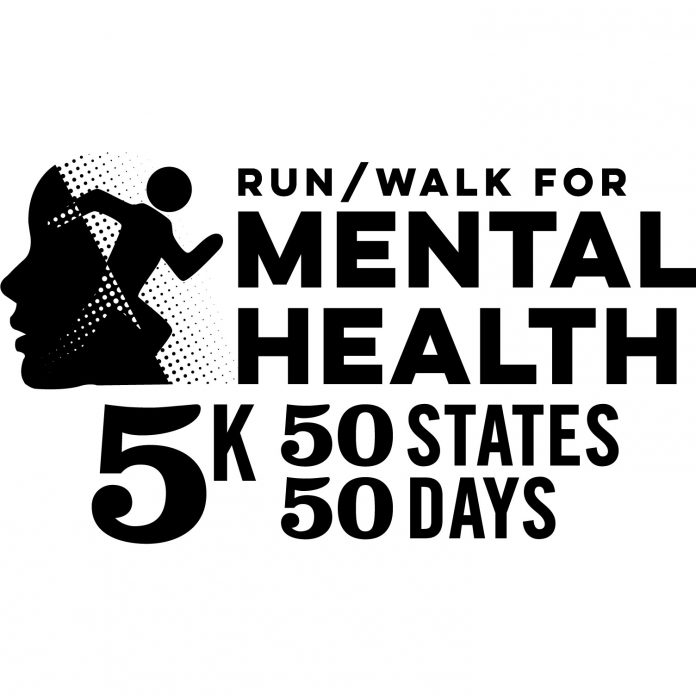 The national mental health organization Five Fifty Fifty chose Auburn as the location of its Alabama 5K run/walk in part of a nationwide, fifty state 5K series to raise awareness of mental health concerns and the importance of access to behavioral health services. The run will be held on the evening of May 9 at Kreher Preserve and Nature Center.
Five Fifty Fifty is a mental health advocacy organization that has embarked on its second year of 5K races, holding one race in each of the 50 states over a period of 50 days. 12 other races have already been held over the past few weeks, and after the Alabama race, they will quickly move on to the next state.
Chris Ponteri, who serves as the executive director for Five Fifty Fifty and its parent organization the Adel Korkor Foundation, said that the primary objectives of the 5K series are twofold.
“We feel that mental health is a nationwide issue, not just in one state or area,” Ponteri said. “Secondly, there are great needs and urgencies; doing the races in 50 days shows that there is [a high level of] urgency with these issues.”
Throughout the country, Five Fifty Fifty has been partnering with communities and civic groups to coordinate their efforts locally and spread the word. Ponteri said that the Auburn-Opelika Tourism Bureau and the Kreher Preserve and Nature Center management have both been helpful in organizing the race. “They’ve been instrumental, and we wouldn’t be going to the Kreher preserve without their help,” Ponteri said.
The founder and namesake of the foundation, Dr. Adel Korkor, is a physician who retired more than a year ago and started the foundation and the race series to raise awareness of mental health needs, which Korkor has found in his experience not to have parity with the attention given to physical health issues. Korkor has been running in each of the races since the beginning of the first race series.
The race will take place at Kreher Nature Preserve on May 9 at 6:30 p.m. Pre-registration is recommended, but participants can sign up at the event. Packets can be picked up between 5 to 6 p.m. To sign up, visit www.raceroster.com/events/2019/21156/auburn-al-2019-runwalk-for-mental-health-5k-50-states-50-days.
More information is available on the Five Fifty Fifty website at https://fivefiftyfifty.com/.