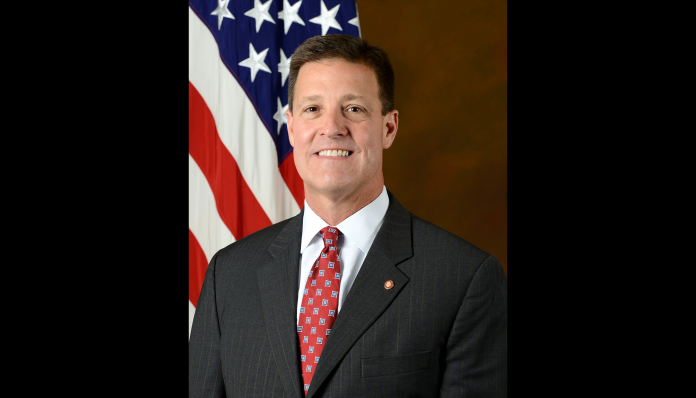 FarmPAC, a political action committee of the Alabama Farmers Federation, endorsed Jeff Coleman for U.S. House of Representatives in Alabama’s 2nd Congressional District on Monday.
Federation National Affairs Director Mitt Walker said Coleman’s conservative values, experience operating a family-owned business and status as a political outsider appealed to county Farmers Federation leaders.
“Over the last few months, Jeff Coleman has met with farmers and Federation leaders across District 2,” Walker said. “His success as a fifth-generation businessman and commitment to growing the economy while protecting individual liberty resonated with our members.”
A political newcomer, Coleman owns Coleman Worldwide Moving, which is ranked as one of Alabama’s 30 largest private companies. He and wife Tiffany live in Dothan and have three daughters.
“I am deeply humbled and grateful to have the endorsement of the Alabama Farmers Federation,” Coleman said. “Agriculture is the state’s number one industry, and I will be a champion for the hardworking farmers of this state. As a political outsider with a family business background, I am focused on creating jobs and growing the economy, and agriculture plays a huge rule in our state’s economy. I will work tirelessly to support the men and women of this state who wake up every morning to play their part in feeding and clothing the world.”
Congressional District 2 includes Autauga, Barbour, Bullock, Butler, Coffee, Conecuh, Covington, Crenshaw, Dale, Elmore, Geneva, Henry, Houston and Pike counties as well as portions of Montgomery County.