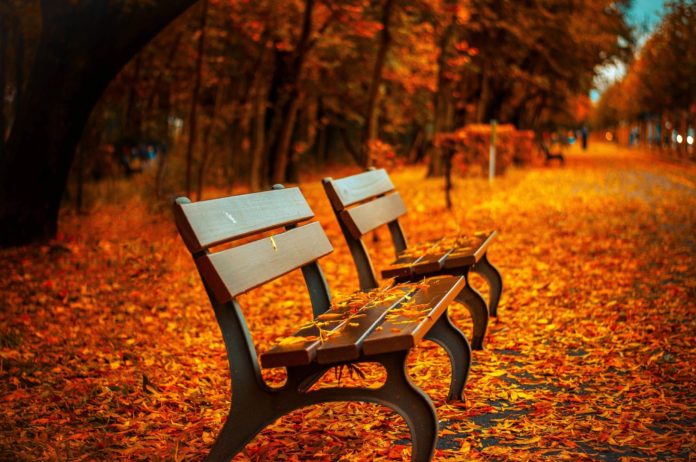 A funeral service for Ellen Thomas Newman of Opelika who died Monday, December 26, 2016, at home was held Thursday, December 29, 2016, at 11:00 a.m. from the chapel of Jeffcoat Trant Funeral Home followed by a private graveside service.  Rev. Mike Newman officiated.  Friends were invited to visit at the home during the day at their convenience.  Visitation was also available one hour prior to the service.
Ellen was born in Columbus, Georgia, on March 2, 1922.  She was preceded in death by her parents, Enoch Elijah and Beulah Thomas; sister, Anne Thomas Spence; brothers, Lige Thomas, and Hale Thomas; and grandchild, Raymond III.
Ellen is survived by her loving and faithful husband of 76 years, Raymond F. Newman, Sr.; sons, Ray, Jr., Mike (Mary Barnes), and John (Tinka); five grandchildren, Jean Bostick, Michael, Jr. (Caitlin), Charles (Nacole), John, Jr. and Austin (Whitney); great-grandchildren, Raymond IV “Chip”, Lexie, Michael III “Tripp”, Easton, Kailynn, Virginia Mae, Julianna, Chandler, and Crawford.  She is also survived by one brother, James R. Thomas of Leesburg, Georgia.
Ellen was a devoted wife, mother, and mother-in-law who lived and loved by example.  She never demanded the limelight.  She simply let her light shine to show others the way.  Ellen honored the Lord with her service through First Baptist Church Opelika until stricken with Alzheimer’s 18 years ago.  She taught Sunday School for over 50 years with her most notable class being her beloved Sara Class.  She loved missions and was supportive and involved in mission-related ministries throughout the years.  She was a gifted orator giving many programs as a Biblical character during the Easter season.  Ellen had so many friends with whom she shared her love whether at Bridge Club, Study Club, or playing the piano.  She was also an excellent cook excelling in peach cobbler and homemade biscuits.
Ellen was full of life and had a contagious laugh earning her the title of “Mrs. Cackleberry”.  She was a happy person who enjoyed life.
Jeffcoat-Trant Funeral Home & Crematory  directed.
www.jeffcoattrant.com