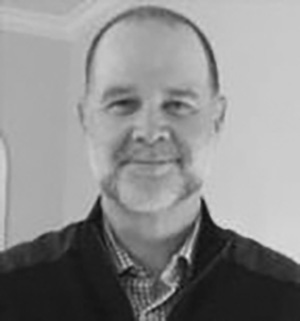 There are some uncertainties more ominous than others. The general uncertainty we have about life is different than the uncertainty we have in the midst of a serious health issue, financial crisis or the deterioration of a relationship. A general sense of uncertainty reminds us not to assume things we don’t know, while the others cast a dark shadow over our future.

The shadow Elijah struggled with was spiritual fatigue brought on by weariness from a stressful 3-and-a-half years and an ominous uncertainty about the future. Additionally, there was his false assumption that he was the only one who had remained faithful to God (1 Kings 19:10,14). It’s hard to say if this was part of what caused his fatigue or a perspective he had adopted because of it. Either way, the prophet was in a dark place.

It’s not insignificant that Elijah was first ministered to physically with cycles of sleep and food during his time under the broom tree. We realize that failure to take care of ourselves in these areas can affect our spiritual outlook. Physically refreshed, the prophet embarked on a 40-day journey to Horeb.

Only 40 days weren’t required to make a trip of roughly a couple hundred miles. It seems that the unhurried pace at which Elijah traveled provided time for him to decompress and process all that had taken place. This reminds us that meditation and prayer are important components of our spiritual health.

We neglect them to our impoverishment and non-renewal.

Very early in the morning, while it was still dark, Jesus got up, left the house and went off to a solitary place, where he prayed. (Mark 1:35)

After Jesus had gone indoors, his disciples asked him privately, “Why couldn’t we drive it out?”

Bruce has written a book on the model pray called Praying in the Reign. It is available through 21st Century Christian.