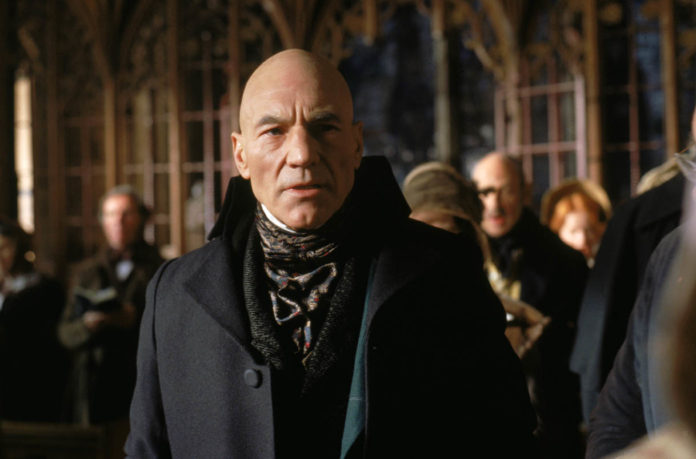 Every year, about this time, I pull out my copy of Charles Dickens A Christmas Carol and re-read the exchange between Scrooge and some men raising money for those in need:
“At this festive season of the year, Mr. Scrooge,” said the gentleman, taking up a pen, “it is more than usually desirable that we should make some slight provision for the poor and destitute, who suffer greatly at the present time. Many thousands are in want of common necessaries; hundreds of thousands are in want of common comforts, sir.”
“Are there no prisons?” asked Scrooge.
“Plenty of Prisons,” said the gentleman, laying down the pen again.
“And the Union workhouses?” demanded Scrooge. “Are they still in operation?”
“They are. Still,” returned the gentleman, “I wish I could say there were not.”
“The Treadmill and the Poor Law are in full vigor, then?” said Scrooge.
“Both very busy, sir.”
“Oh! I was afraid, from what you said at first, that something had occurred to stop them in their useful course,” said Scrooge. “I am very glad to hear it.”
“Under the impression that they scarcely furnish Christian cheer of mind or body to the multitude,” returned the gentleman, “a few of us are endeavouring to raise a fund to buy the poor some meat and drink, and a means of warmth. We choose this time, because it is a time, of all others, when Want is keenly felt, and Abundance rejoices. What shall I put you down for?”
“Nothing!” Scrooge replied.
“You wish to be anonymous?”
“I wish to be left alone,” said Scrooge “Since you ask me what I wish, gentlemen, that is my answer. . . I help to support the establishments I have mentioned – they cost enough; and those who are badly off must go there.”
“Many can’t go there; and many would rather die.”
“If they would rather die,” said Scrooge, “they had better do it, and decrease the surplus population.”
* * * * * * * *
Why do I read this?
Because it reminds me of how easily I slip into the Scrooge mold. How easy it is to believe that just by paying taxes and supporting the establishments that are legislated to care for folks less fortunate than me and mine, that I have done my duty, can pat myself on the back, and get on with making merry.
Scrooge’s England, with an empire on which the sun never set, solved its poor problem by first blaming the downtrodden for being what they were and then making social institutions so wretched that many would rather take their chances in the streets than be sent to places where families were separated, husband and wives forced apart, children neglected and abused.
And according to most accounts, there were those among England’s wealthy classes who agreed with Scrooge that if the impoverished were not grateful for what they were given then they might as well die, “and decrease the surplus population.”
Today there are those in this nation who feel it is the responsibility of state and federal governments to see to people in need and they want the government to do even more than it is doing. Many of these are willing to pay higher taxes to support these efforts.
There are others who feel that governments should act, but believe authorities are already doing more than they should for people who neither deserve nor appreciate what they are getting. Raising taxes to do more is only throwing good money after bad.
What these two approaches have in common is the willingness, indeed the eagerness, for someone other than themselves, ourselves, to see to the needs of the needy, and to leave us free to feel good about it or bitch about it, depending on our inclination.
But the simple fact is that government – either because of the parsimony of the prosperous or the often humiliating bureaucratic hoops through which the poor must jump to qualify or a host of other excuses – simply cannot or will not do all that needs to be done.
Which is where the private benevolent organizations – some faith based, some not; some multi-denominational, some the work of one church or group or individual – come into play. They provide food, clothing, medical advice and assistance, help with forms and formulas, and a host of other services for those in need.
This year, though the economy is improving, there are still families signing up for assistance. And they need it. But they won’t get it without us.
Government is not the solution. Nor is it the problem. It is one piece of the puzzle that will help our fellow citizens through difficult times. These private agencies, supported largely by private contributions, provide the other pieces.
“We chose this time,” Scrooge’s visitor said, “because it is a time, of all others, when Want is keenly felt, and Abundance rejoices.”
When someone from church or community groups ask us, as the visitor asked Scrooge, “What shall I put you down for?” What will we say?
Harvey H. (“Hardy”) Jackson is Professor Emeritus of History at Jacksonville State University. He can be reached at hjackson@cableone.net.