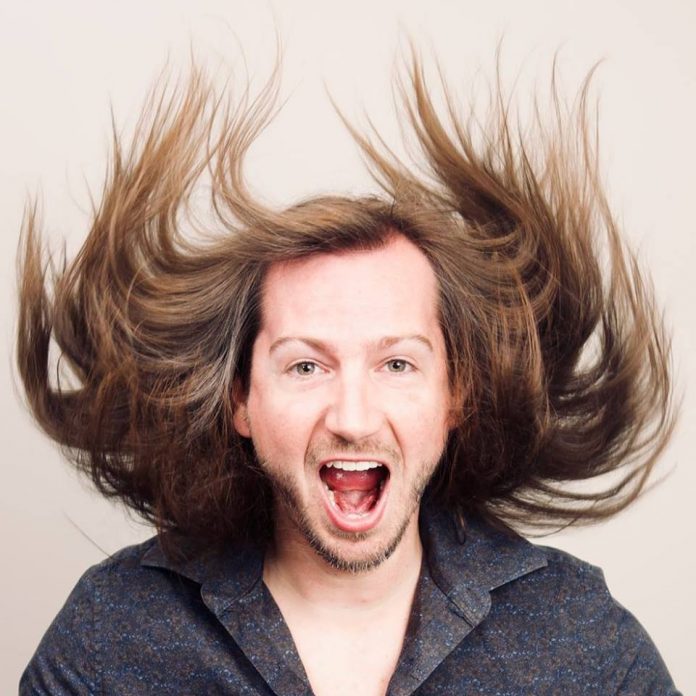 Expect an evening of rib-tickling, Southern redneck comedy Nov. 9 at downtown Opelika’s Bottling Plant Event Center when Red Squirrel, Gary Cargal and DJ Slim McGraw open for Darren Knight, better known as “Southern Mama.”
Knight, born and raised in Munford, Alabama, rose to prominence through short videos posted on his social media accounts. He quickly gained a loyal following, and currently has nearly three million Facebook followers, 165,000 subscribers on YouTube and more than 500 million views of his videos across all platforms.
In a Nov. 17, 2016 article published in the Oklahoma Gazette, Knight elaborated on the alter ego that has brought him so much fame.
“It is deep-seated and deep-rooted. It’s my mom — these are things I heard growing up, and they’re things we say to our kids in our family today. I like to say that 40% of ‘Southern Momma’ is my mom and the other 60% is my grandmother, because she’s a bit more animated,” Knight said. “She has those old Southern sayings, and my mom just carried it over to me. But the inspiration is definitely the women in my family. I think that’s why Southern Momma really took off the way she did, because many generations can relate to what Southern Momma says, and I think everyone can relate to the problems she deals with in the videos.”
This marks Knight’s second appearance in two years at the Opelika venue, as he was a judge for last year’s “Battle for O Town Comedy Competition” alongside rising comic Michael Statham.
According to her website, “comedian Red Squirrel has been entertaining audiences around the Southeast with her country twang, out of control and animated stage presence. Her twist on personal subjects involving the relationships between men and women will keep you laughing.”
Cargal, based in Bremen, Georgia, shares hilarious tales of his experiences as a car salesman, Hollywood film production assistant and truck driver under the moniker of “Coach Croker.”
McGraw lives in Charlotte and has opened for major country acts like Lee Brice, Brett Eldredge and Lady Antebellum.
Tickets for the Nov. 9 show are $27 each and can be purchased online only via www.eventbrite.com.
For more information, call 334-705-5466 or visit www.bottlingplanteventcenter.com. The venue is located at 614 N. Railroad Ave.