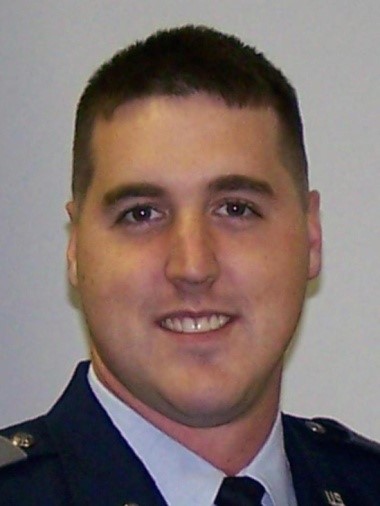 In a 3-2 vote at the end of Monday’s meeting, the Lee County Commission approved the hiring of Christopher Tate as the new director of the Lee County Emergency Management Agency.

Following weeks of interviews, the final two candidates for the director’s position were Tate and Rita Smith, who has been with the agency since 2008 and has served as the organization’s emergency management specialist, public information officer and overseer of grant management.

“I’m excited to come back to Lee County and continue doing some of the work that I was doing there before. It’ll be great to restore contact with the community and some of the contacts with those who are members of the community’s first responder and law enforcement groups,” Tate said.

Tate is no stranger to Lee County. Originally from Hoover, he moved to the area to attend school at Auburn University, where he majored in aviation management.

Graduating in 2006, Tate joined Lee County EMA the following year as an emergency planner, and stayed with the organization for 10 years. His wife Rebecca worked with the Lee County Sheriff’s Office for 13 years during this period.

In addition to his agency role during his first stint in Lee County, Tate served as a member of the Auburn Composite Squadron, was a reserve law enforcement officer and worked as an EMT.

Lee County EMA’s director position opened in November after longtime director Kathy Carson turned in her resignation letter to the commission after her mishandling of grant funding used to purchase an all-terrain vehicle which was not properly bid out by state laws.

“This is an excellent position that I have here in Jefferson County – I have great peers that I respect and a great director (James Coker) that I hope to emulate,” Tate said. “When the job came open though, it was certainly something that intrigued me about coming back to the Lee County area. We thought about it and prayed about it for a while and decided to go ahead and apply for the (position).”

Although the commission has approved Tate’s hiring, contract negotiations must be completed before a starting date can be announced.

When asked about his plans for the agency moving forward, Tate said he looks forward to bringing long-term stability to the organization and putting a group in place that will work tirelessly to meet the needs of Lee County residents.

“What (Coker) has allows us here in Jefferson County to do is work without being micromanaging but get it done at a high capacity. And that’s the same thing that I’ll expect from the staff in Lee County,” Tate said.

He and Rebecca have two children, a 6-year-old daughter and 5-month-old son.
For more information about Lee County EMA, visit www.leecoema.com.