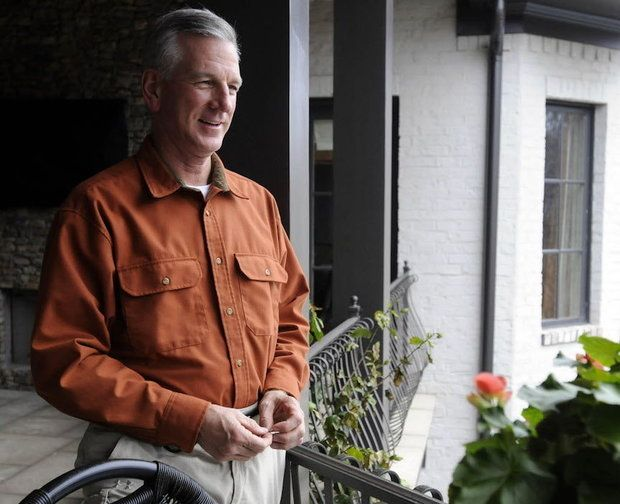 Sessions, who was ousted as attorney general in 2018, lacked endorsement from President Trump –– even though he was one of the first southern politicians to endorse Trump’s 2016 campaign. Ultimately, the lack of support from Trump was Sessions downfall in an overwhelmingly red state.

Tuberville on the other hand had ample support from the president and practically built his entire campaign on aligning with Trump.

Improving Alabama’s education and overall infrastructure as well as defending the state’s freedoms and liberties are Tuberville’s top priorities he told The Observer in July of 2019.

“The secret to freedom is education. If people receive a true education, they learn civics and learn what this country is about – how and why we started and how we got to this point,” Tuberville said. It’s a point that has even more relevance today.

Tuberville went on to tell The Observer that another issue close to his heart is the overall quality of life for veterans.

The following are Tuberville’s other main issues and platforms: