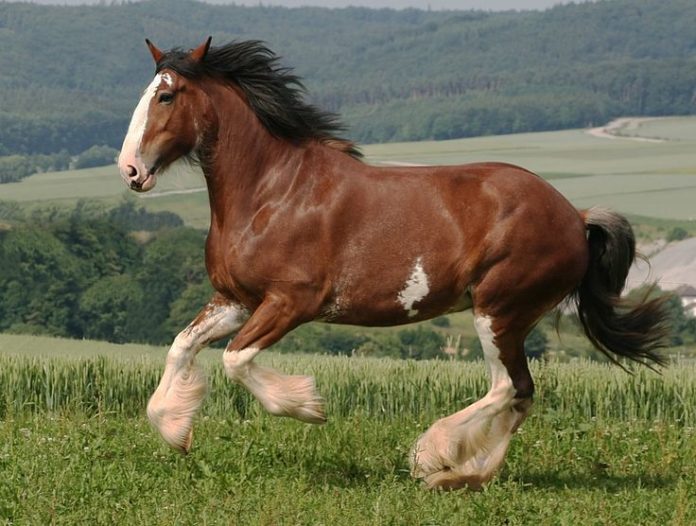 The Budweiser Clydesdales will gallop into Opelika for the ‘Clydesdales On the Tracks’ event Oct. 4 from 5-7 p.m.
Organized by Opelika Main Street and Adams Beverages, the event will feature the iconic horses parading through downtown and dropping off Budweiser products at select downtown restaurants.
“It’s going to be something that they don’t do often, and you’re going to see the classic horses come through our downtown area with our classic architecture … it ought to be a really neat spectacle,” said Almost Anything owner and OMS board member Aaron Bushey.
The Clydesdale horses became a permanent fixture of the Budweiser brand in 1933, shortly after Prohibition was repealed. They have appeared in two presidential inauguration parades, numerous Super Bowl commercials and frequently tour across the United States. The Dalmatian joined the horses as a mascot in the 1950s.
There will be a photo opportunity with the Clydesdales and Dalmatian starting at 4 p.m. at Courthouse Square.
Bushey said details for the event are still being finalized, and those interested can like and follow the Opelika Main Street Facebook page for updates and a full map of the parade route.