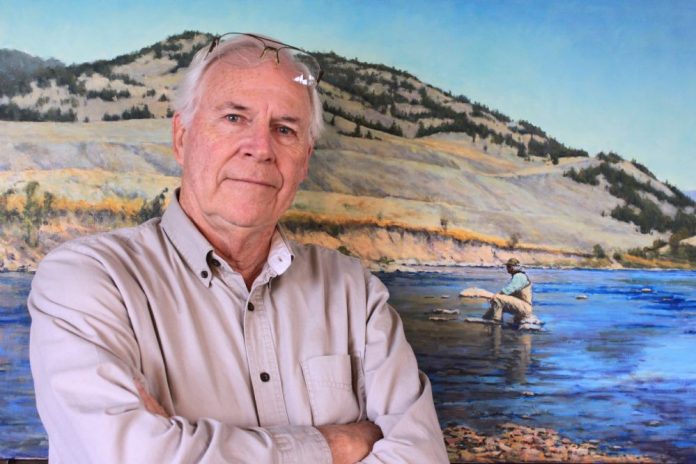 The Opelika-based art gallery Chirpwood will hold a gallery reception May 24 from 5-8 p.m. featuring works of the acclaimed oil painter Perry Austin.
Guests may enjoy wine, cheese and other refreshments and view Austin’s award-winning oil paintings. Attendees will also have a chance to win a handmade and hand-finished Chirpwood frame.
Austin is one of the premiere fine art painters in the Southeast. Described by art critics as someone whose works depict “the disappearing South,” he is best known for his plein air work.
At 13 years old, Austin began painting. Later, he gave up a successful career in industry to paint full time.
His decision was rewarded, as many of his works have received awards and been featured in major publications. Samples of his work hang in several notable collections, including the Callaway Collection, the Sanctuary at Kiawah Island, and the University of North Carolina at Wilmington.
Austin’s work is sold at several fine art galleries, including the Walls Gallery at The Greenbrier and Chirpwood. He is a member of the American Impressionist Society and Oil Painters of America.
Chirpwood is located at 405 South 10th Street in Opelika. For more information on Austin or to see samples of his work, visit www.perryaustinfineart.com.