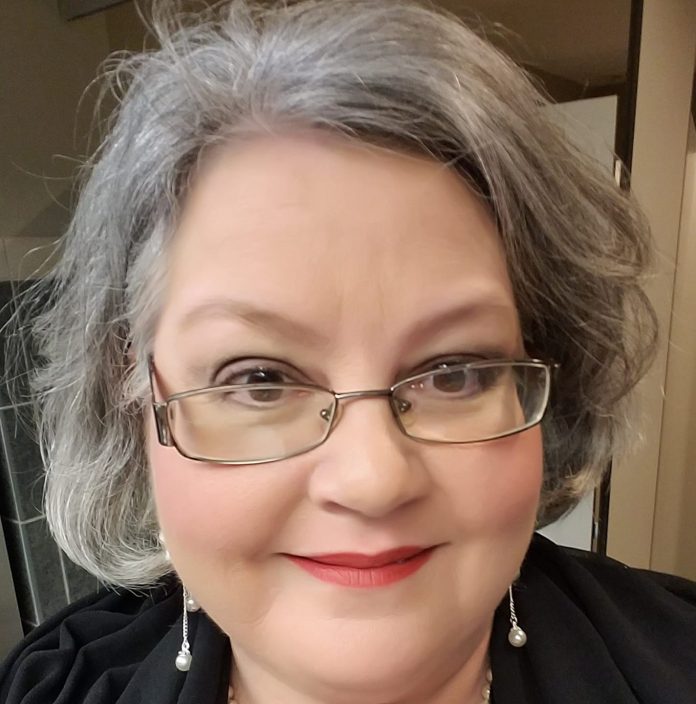 On July 27, Opelika held a public forum on preventing violence in Opelika. On July 28 a gunman shot and killed three people attending a community festival in California.
On Aug. 3, Opelika’s Samford community held their annual ‘Community Nonviolence Peace Walk’ to take a stand against violence in their community and Opelika.
Also on Aug. 3, a man walked into a store hundreds of miles from here and violently gunned down dozens of people that were going about their business in their community. Twenty two of them died. Less than 24 hours later another person murdered nine people, including his own sister.
On Aug. 6, communities across the nation held ‘National Night Out’ events to enhance relationships between neighbors and law enforcement and bring back a better sense of community.
It is obvious that violence is in communities across this nation. No community is immune from the possibility of violent behavior. Our community is not immune from acts of violence.
But why?
Why does there seem to be such an increase in violent behavior across the nation?
Is it a lack of laws? It seems that we live in an age where we have more laws than ever and they don’t seem to be helping.
Is it a mental health crisis? Or as some have declared loudly the past few days is it the fault of the president?
I don’t pretend to have the answers and honestly, I don’t think anyone but God truly knows “the why?”
But let’s consider a few things that perhaps we do know.
We know that we live in a society that has increasingly devalued human life through violent movies, music and video games that depict scenes of murder and rape. Human life has also been devalued by the abortion laws that allow abortions to take place at just about anytime during a pregnancy. Human life continues to be devalued by “assisted death or aid in dying,” (also known as assisted suicide) laws that have now been approved in nine states. Futhermore, according to a Gallup poll from last year, more than 70% of people polled supported euthanasia being legalized in the United States.
What happens to the developing human brain when it is exposed to violence or violent images repeatedly coupled with the social attitude that human life is no longer sacred or important?
Or could part of the problem be that our young people do not have the coping mechanisms for handling life’s disappointments and failures? Or do they have a lack of anger management skills?
What if part of the problem is that we as a society have lost our sense of community and our love for one another? The very thing that the Nonviolence Peace Walk and National Night Out events are trying to promote and encourage?
I personally think that it is a combination of these things. Think about it: If a person has a deep appreciation for the sanctity of human life, has a true love for their fellow man and has been taught how to manage life’s emotional upheavals in a healthy manner, will they be so quick to pick up a weapon – any weapon – and callously engage in murder? I would hope not.
I am proud to be a part of a community that is working hard to promote peace in our neighborhoods and love for each other. However, I believe that not only can we do more, but we must do more.
Doing more starts in the home, in shaping the hearts and the minds of our children when they are young. The lessons should continue in our communities and churches by teaching young people that they have value and a purpose. Let’s start by teaching our kids to be caring and kind, to love one another but also to love themselves. Let’s reduce the amount of violent images that they are exposed to by monitoring what they listening to, the games they are playing and the movies they are watching.Let’s be more mindful in how we as adults express our anger and frustration and strive to teach them healthy ways to cope with tough situations.
I know 1st Corinthians 13 is often quoted and probably even misused at times, but I read it and can’t help but think if more people actually put it into practice and lived it, that just perhaps we would live in a world with a little less anger and a lot less violence.
“Love is patient and kind; love does not envy or boast; it is not arrogant or rude. It does not insist on its own way; it is not irritable or resentful; it does not rejoice at wrongdoing, but rejoices with the truth. Love bears all things, believes all things, hopes all things, endures all things.”
Perhaps the root of the problem lies in the heart of man. Change the heart, change the man.
Key is the owner and publisher of the Opelika Observer and can be reached at michelle@opelikaobserver.com.