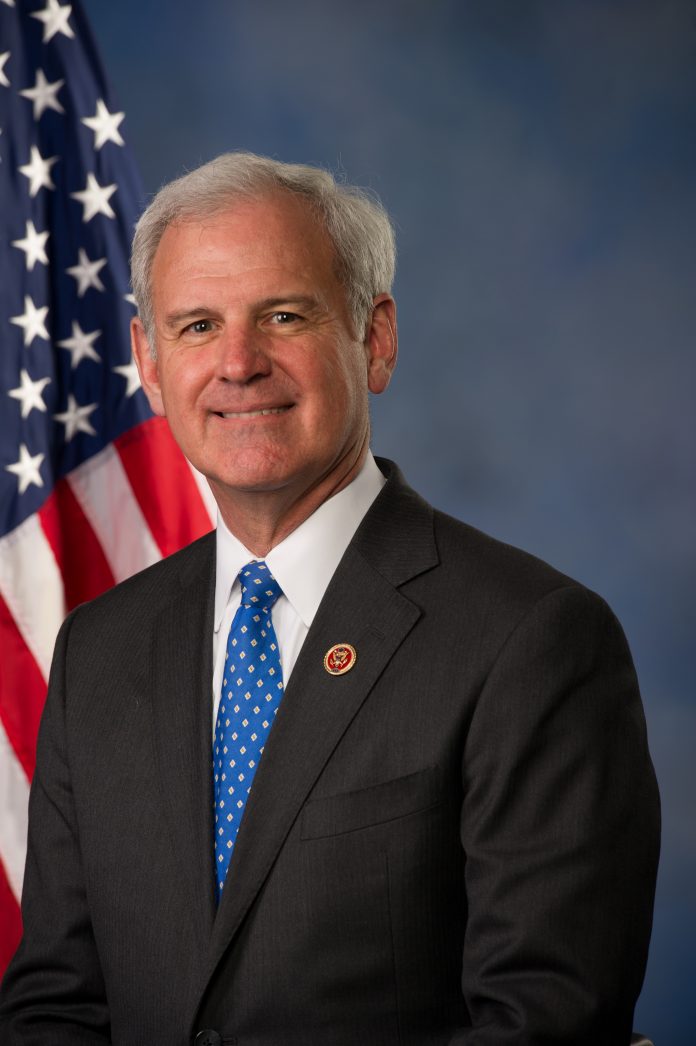 Bradley Byrne’s campaign announced today that Bradley is the first United States Senate candidate to visit all 67 counties since announcing his candidacy.
“Our campaign will not be outworked, and we are out there every day earning votes one person and one community at a time. From the Wiregrass to the Tennessee Valley, I’m hearing from voters who want a fighter to represent them in Washington. We are in a battle against the radical Left for the future of our country, and I’m the only candidate in this race with a proven record of fighting for our Alabama values,” Byrne said.
Since launching his bid for senate, Bryne’s campaign has announced: