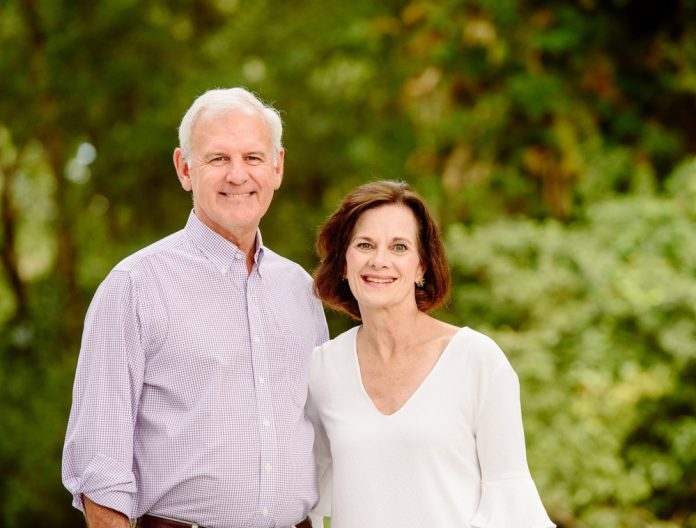 By Will Fairless
For the Opelika Observer

Congressman Bradley Byrne visited with Opelika Observer staff last week to discuss the 2020 senate race and the issues he hopes to tackle if elected.

Byrne was born in Mobile and attended Duke University for his undergraduate studies. He returned to his home state to attend the University of Alabama’s law school.
At the same time as he was practicing law, he became very involved in efforts to try to improve the public education system in Mobile county. He eventually became a member of the state school board in that district.

“It was a part-time position, which would allow me to practice law and, at the same time, perform this public service,” Byrne said.

He would continue his career of public service in the Alabama Senate, to which he was elected in 2002. In 2007, Byrne became the Chancellor of the Alabama Community College System. In 2014, he assumed his current office.

Byrne is currently polling behind Jeff Sessions in the senate primary, but feels confident that the two will have a runoff election. His confidence comes from recent polls and the fact that he has visited all 67 of Alabama’s counties during his campaign. He is proud of the grassroots organization he has working in every one of those counties.

“I don’t see any other campaign in this race that has anything like that,” Byrne said.
On the potential runoff between him and Sessions, Byrne admits it is too early to speculate, but he is encouraged by the fact that the race is so close despite the electorate’s familiarity with Sessions. “If 100 percent of the voters already know who you are, they already have a formed opinion about you, and you get taken to a runoff, that’s a bad sign,” Byrne said.

Byrne identified a growing divide in America as the most pressing domestic threat to the nation. He attributed the trend toward animosity and heel-digging to a vocal minority whose aim it is to separate the country. “All of us need to realize that we have far more in common than we don’t; the vast majority of people in America are hard-working, good people, they love their families, they have strong faith, they are good patriots,” Byrne said, “We’ve got to push back against the minority that’s trying to take us to a place that the majority doesn’t want to go.”

He added that this split (and laziness) contribute to the procrastination in congress of a discussion about where the government’s priorities lie with regard to spending. Byrne’s foremost goal, if elected (he emphasizes that there is yet a lot of work to be done before this hypothetical can be realized), is to have that long-delayed discussion and balance the federal budget. “There’s a way to get our fiscal house in order and not only no longer add to the debt but even start paying it down, as we did in the late 90’s,” Byrne said.

Among the priorities Byrne listed is national defense, which is “right in [his] wheelhouse.” He named China as the greatest external threat to the United States because of its enormous population, growing economy and world-domination-focused ideology. Another priority of his is that Alabama gets its fair share of any economic stimulus package or infrastructure plan. He said those three areas and more can be prioritized while cutting down the federal budget.

Another push Byrne would make, if elected, would be towards a retooling of the education system to prepare people for the changing work place and job market. He is concerned that the country is not ready for the transition to machine learning and artificial intelligence, which will create new jobs while destroying old ones.

“We had better make sure that we’ve got a system to provide that workforce education and training that it can happen rapidly,” Byrne said.

Following are some other goals Byrne said he will work toward if elected: