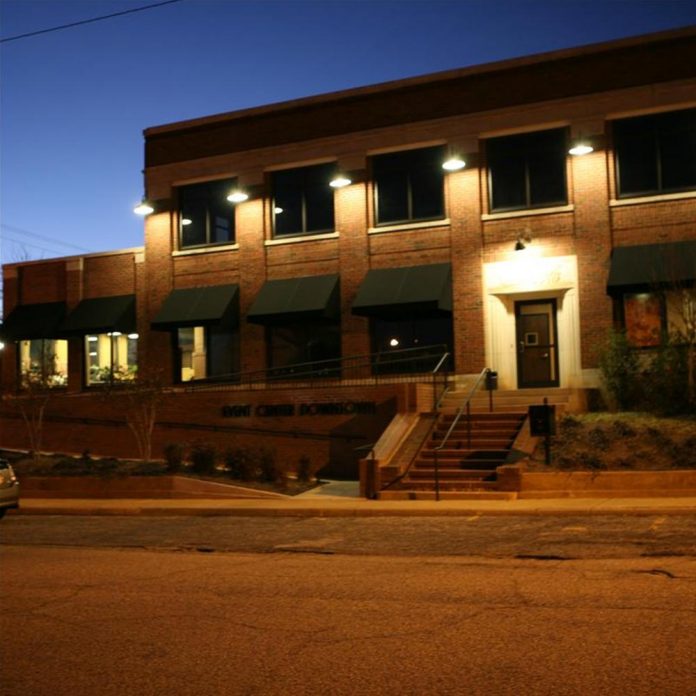 The Bottling Plant Event Center will hold two major events later this month at their downtown Opelika entertainment venue.
Following is a breakdown of both events, with ticketing options for each:
Aug. 17 – “The
Velcro Pygmies”
Founded in Louisville, Kentucky, “The Velcro Pygmies” are an 80s and 90s hair metal cover band that perform classic hits from a wide array of bands from that era, including KISS, Poison and Van Halen.
Established in 1990, the group has toured extensively throughout the country, building a name for itself because of its high-energy, fan-engaging performances.
“The Velcro Pygmies travel the country year round, from the Gulf Shores to the Great Lakes, to share the sights, sounds and stain-washed denim of the glorious ’80s, schooling audiences on the difference between a rock band and a rock show,” according to a post on their website. “From start to finish, they command the stage with a prowess uncommon in today’s industry, and they leave you begging for more. No gimmicks or tricks, but they’ll treat you to genuine, undiluted rock ‘n’ roll energy that unites.”

Concertgoers must be 21 years old or older to enter. Doors open at 8 p.m. and the show will begin at 9 p.m.

Originally from Lithonia, Georgia, James Gregory got his start in stand-up comedy more than 36 years ago.

Driving to comedy clubs around the country, Gregory built a loyal following, and is now a regular performer at large comedy events and guest stars on nationally syndicated radios shows like John Boy and Billy and Rick & Bubba.

Reviews from national outlets uphold Gregory’s reputation as the funniest man in America.

“James Gregory is in a class all by himself …. his humor transcends all barriers,” read a review in Entertainment Magazine.

“James Gregory doesn’t take the stage, he takes the room. You know from the outset that he’s taken control … all this Georgia boy has to do to get a laugh is just stand there and clear his throat. The audience has fallen in love with him before he delivers the first line,” according to a column from the Seattle times.

For more information or to view a calendar of coming events, visit www.bottlingplanteventcenter.com. The venue is located 614 N. Railroad Ave.