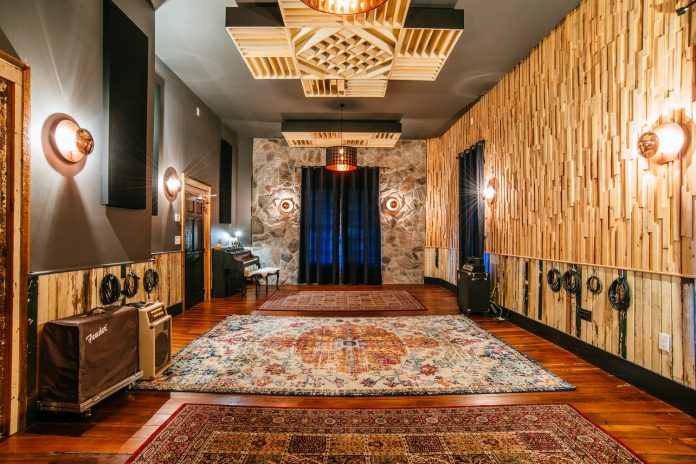 The Sound Wall will host “An Evening with Bo Porter and Matt Prater” March 22 beginning at 7 p.m.
Following is a background on each artist and explanation of their musical backgrounds:
Porter – With more than 40 years of musical history, talent and experience, Porter has had the honor of playing with some of the best names in the industry. He worked for years at Dollywood as a singer and entertainer.
Mark Chestnut, Wayne “The Train” Hancock, Loretta Lynn, Tim McGraw and Diamond Rio are some of the talents he has collaborated and opened for during his career. His latest accomplishment is being one of eight participants to be selected the Texas Songwriters University in 2016.
Prater – 10 years, thousands of live shows and four recording projects ago, Prater wrote his first song. A singer-songwriter, he is the perfect blend of country, folk and bluegrass and remains relevant to all generations. He has been surrounded by music and musicians his entire life, but only started writing and performing live in 2006.
Prater keeps a full schedule independently touring songwriter showcases, music venues, festivals, such as the Frank Brown International Songwriter Festival and radio shows. He has been included in songwriter rounds with hit writers and top-shelf performers and has opened shows featuring artists such as Mo Pitney, Colt Ford, The Henningsens and Shenandoah. Prater makes regular performances at venues across the Southeast including Muscle Shoals and Nashville.
Tickets cost $15 until March 21, and $20 on the day of the show. They can be purchased in advance through www.eventbrite.com.
For more information, visit www.thesoundwall.com. The venue is located at 605 Ave. B.