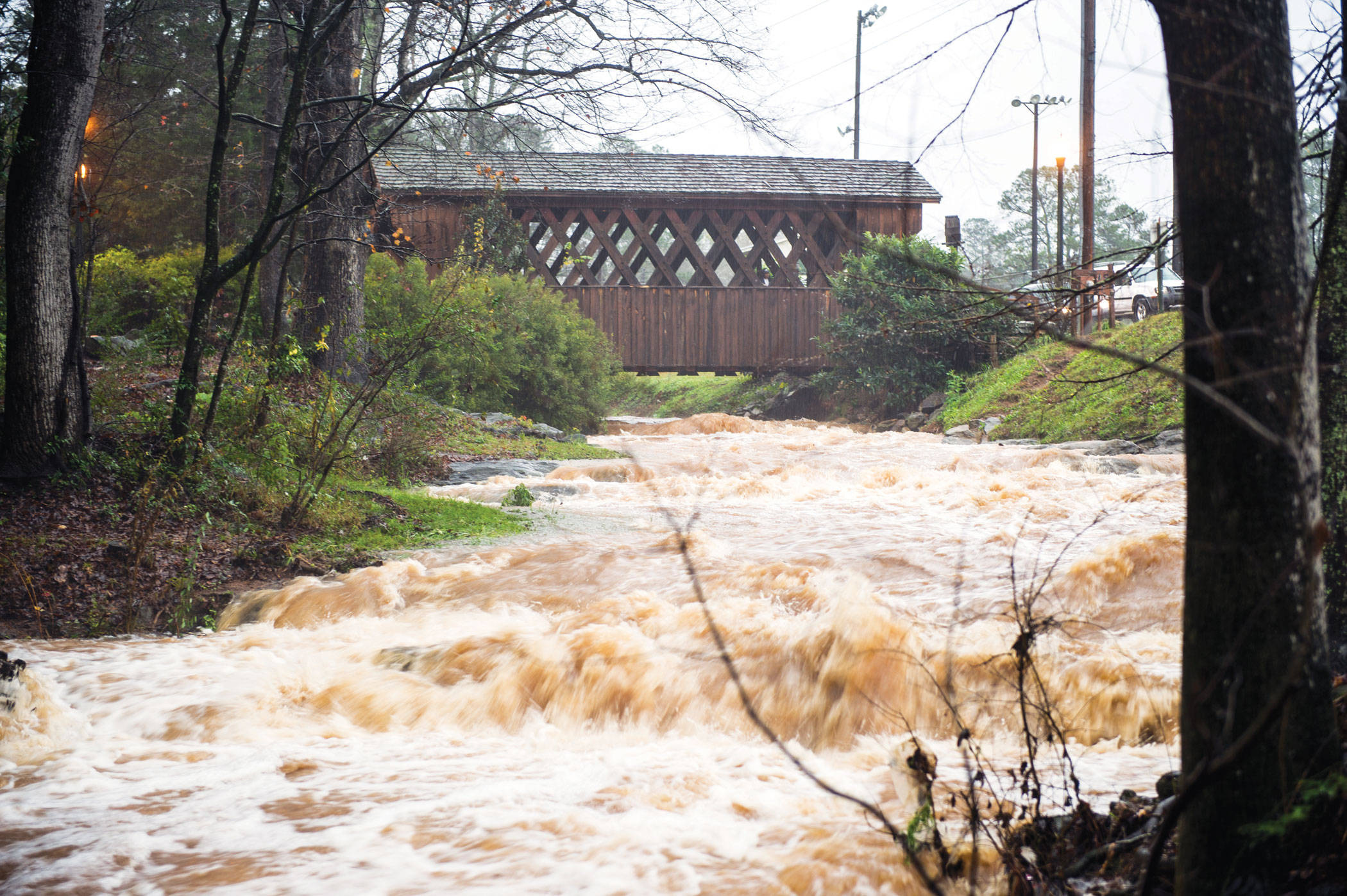 Thursday, September 22, is the first day of Autumn. The change in weather from the hot and humid days we’ve had so far this month can’t come soon enough. September’s highs were, on average, 11 degrees above normal. Hotter than normal temps coupled with high humidity has made September seem like one long August.

As everyone looks to the forecast for relief from these above average temperatures there is little relief in sight for most of the country. The long range forecast from the National Weather Service is predicting continued above average temps for the remainder of September. The Southeast is an exception due to the uncertainty in our forecast.

A weak La Nina is hanging around until February and that usually means milder temperatures and below average rainfall through the Fall and Winter months.

In the short term, expect some slight relief as temperatures drop from the 90’s into the 80’s with overnight lows dipping below the 70 mark. A weak front is moving slowly southward from Huntsville and will bring with it a slight chance of pop up showers in the afternoon each day this week.

When will we get that nip in the air we’re all waiting for to go with football season is still elusive, though!

Gov. Ivey declares state of emergency because of Hurricane Sally