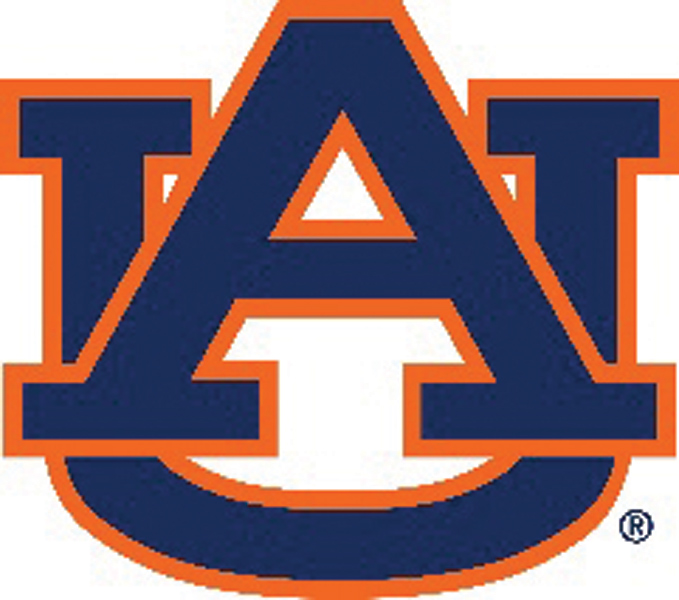 Dylan Cardwell, a 6-foot-10, 225-pound center and JT Thor, a 6-foot-9, 195-pound forward both signed National Letters of Intent with the Auburn basketball program according to an announcement from head coach Bruce Pearl.

“I’ve always tried to recruit mobile big men because of the way we play,” Pearl said. “Dylan brings size, speed, athleticism and versatility to his position on the court. His work ethic, character, love of family and the desire to be at Auburn will really fit into our locker room and our culture.”

Thor is a consensus four-star forward by ESPN, Rivals and 247Sports and is rated as the 47th-best player nationally in the 2020 class by ESPN, 50th by 247Sports and 56th by Rivals.

Thor was born in Nebraska, grew up in Alaska and played two seasons at Huntington Prep (West Virginia) before transferring to Norcross, Georgia for his final season.

“I have been a JT Thor fan for three years,” Pearl said. “We first laid eyes on him when he was at Huntington Prep and were so impressed with his skill level and basketball IQ. It just felt like if he ever filled out a little bit, he could be something special.”