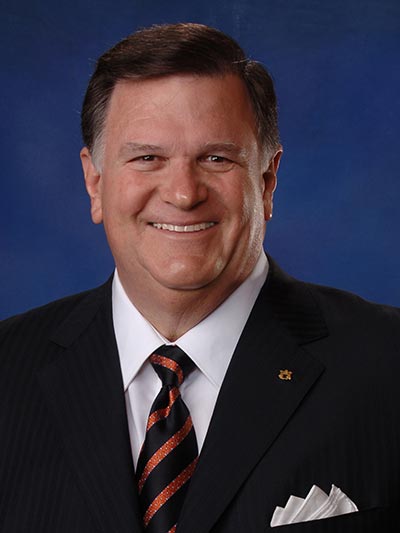 Rane is a 1968 Auburn Alumnus and serves as president and CEO of Great Southern Wood Preserving.

“I was just going to say congratulations,” said Trustee Charles McCrary. “Great for Auburn, great for you, speaks well of you.”

Ivey announced she would be running for a second term as Alabama governor on June 2.

“Kay and I were classmates here at Auburn together, 50 some odd years ago, and we were both actively involved in student government,” Rane said. “I’ll continue as I said the other night, I have never met an individual in my life that has devoted her entire life to serving public service. She is just as committed today as she was way back there in Auburn in those early days. Our state is in really good hands, as you all know, we’ve had a very successful four years.”

“I couldn’t recommend anybody for this position higher than Kay,” Rane said.

Rarne has served as a trustee since 1999.