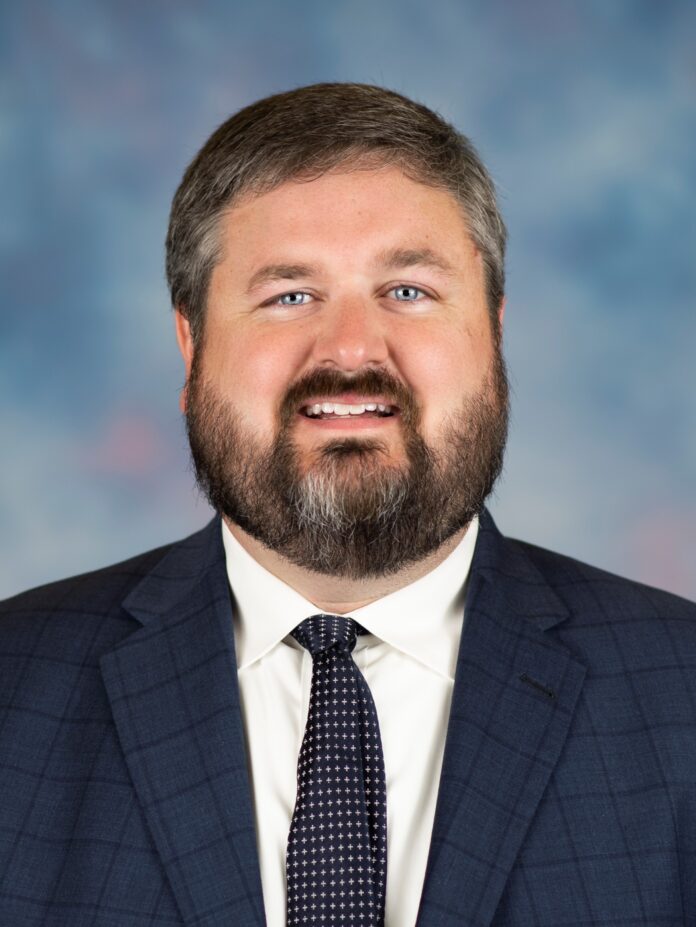 Dixon’s lawsuit stems from the short-term rental regulations that the city council passed in March.

The regulations the council passed specify that short-term, non-primary rentals and homestays are only allowed in certain areas of the city.

“Unfortunately, the decisions that were made by the council impacted me and the lives of Alabamians and citizens of Auburn,” Dixon told the Observer. “And we could sit back and just let the ordinance go through, or we can challenge it. And that’s what I’m doing.”

A homestay, defined by the city, is: “A home occupation in which an individual who owns a dwelling unit and uses it as his or her permanent residence hires out such dwelling, or any portion thereof, as lodging.”

A short-term, non-primary rental, defined by the city, is: “A dwelling unit that is not a permanent residence and that is leased in its entirety to one party for periods of less than 30 consecutive days. The term party as used in this definition shall mean one or more persons who as a single group rent a short-term, non-primary rental pursuant to a single reservation and payment.”

Homestays and Short-Term Rentals are allowed in the following zones:

“The Short-Term Rental Ban arbitrarily and capriciously inhibits Dixon’s use of his Home and his pursuit of lawful activity,” Dixon said in a letter sent Wednesday. “Prior to enactment of the Short-Term Rental Ban, neither the city nor the Auburn City Council enacted any laws or ordinances that prevented homeowners from leasing their property on a short-term basis. Therefore, any such rentals were permissible uses of the property.

Additionally, Dixon said that he has upcoming contracts to rent his home that were established before the regulations went into place.

“Dixon requested a business license in an attempt to comply with the Short-Term Rental Ban as a pre-existing, non-conforming use,” he said in the email. “Citing the Short-Term Rental Ban, the city denied this license despite its pre-existing lawful use. On June 10, 2021, the city’s attorney issued Dixon a letter setting out that the city would not permit Dixon to use his home as he saw fit. This letter sets out incorrect facts, but overall makes clear that any further attempts by Dixon to obtain a license or resolve this matter would be futile.”

Dixon recused himself from discussions and votes related to the short-term rental matter.

He said that he has not heard feedback from any of the other council members regarding the decision.

Furthermore, Dixon said that he and his legal counsel attempted to set up a meeting with City Manager Megan Crouch but were denied. The city attorney said that they would meet with Dixon and his lawyer, but Dixon said they declined.

“I will be serving my full term on the Auburn City Council,” he said. “I am not stepping down or backing down because of this.”

There was feedback from both sides of the issue when the council made its original decisions. And Dixon said he is not alone in his opinion on short-term rentals now.

“I may be the only plaintiff on this suit, however, there are others that are being represented by the same legal counsel,” he said. “So, we are fighting very hard for the citizens of Auburn and citizens of Alabama.”

Dixon has asked that anyone who supports the cause donate to the gofundme he has set up to cover legal fees.

The gofundme link is: www.gofundme.com/f/support-short-term-rental-property-rights

When asked for a comment from the city, a statement by City Attorney Rick Davidson was provided.

“By filing a lawsuit individually, and on behalf of “a group” who seek to overturn the very laws of the city he swore to uphold, Mr. Dixon has demonstrated a complete lack of understanding and appreciation of his role as member of the city council and his oath of office,” Davidson said. “One would question why the same conflict of interest that led to his decision to recuse himself from voting on the challenged legislation would not also lead Mr. Dixon to revisit his desire to remain as a member of the city council. Beyond those comments, I am not at liberty to discuss the substance of the lawsuit, other than to say that the City will vigorously defend all the allegations including the validity of the Ordinance in question.”