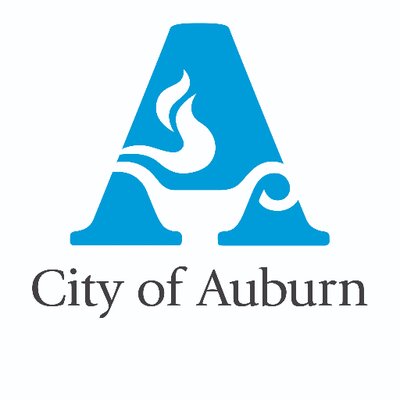 The City of Auburn’s Downtown Merchant Association will host this year’s Christmas parade Dec. 9 beginning at 2 p.m.
Organized in year’s past by the city’s Chamber of Commerce, DMA Downtown Director Jessica Kohn said she and her staff are honored to stage the parade.
“We’re a nonprofit organization, so the parade is a great way for us to raise money but very cost effective for those who participate. It’s awesome that the chamber passed over the reins to us so we could make a little extra money to help fund what we do to benefit downtown … with programs like ‘Live Music on the Corner,’” Kohn said.
Parade participants will include the Auburn High School marching band, as well as floats and representatives from civic organizations, downtown businesses and the city.
For more information or updates, visit www.downtownauburnonline.com or www.auburnalabama.org.
The City of Auburn will release an official parade route map the week of the event.