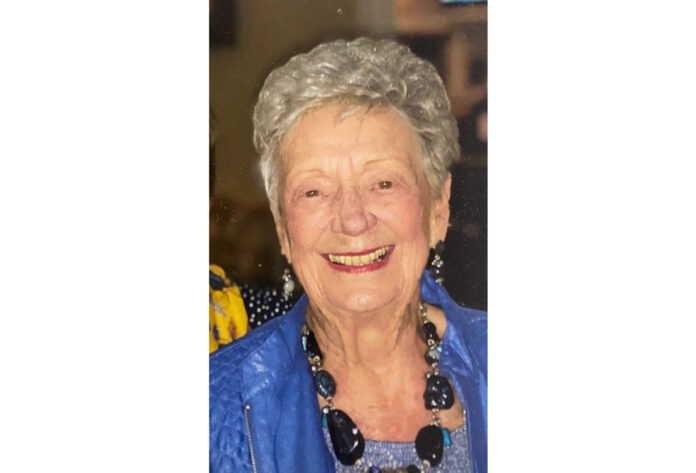 Surrounded by her family, Bootie passed away on July 13, 2022, at East Alabama Medical Center. She was born Jan. 14, 1931, at Thompson Station to Louise Graham Williams and Charles Bryan Williams. She attended public schools in Union Springs and was the Valedictorian of the Union Springs High School Class of 1948. She attended Huntingdon College for a year before transferring to Auburn University where she was affiliated with Kappa Delta Sorority. After marrying Alfred Foy (Pap) Cook and starting their family, she returned to Huntingdon and graduated with a BS degree in Commercial Education and English. Later she returned to Auburn University and received her master’s degree in education majoring in Library Science.

Bootie taught school for 23 years at: Hurtsboro High School, Union Springs Elementary School (where she developed the library and the media center for Bullock County), Bullock Memorial School and Macon Academy in Tuskegee.

Bootie was an active member of the Union Springs Presbyterian Church. She was known for her written letters, notes, and cards that continually provided words of support, encouragement, comfort and love. Her acts of kindness and generosity over her lifetime touched many.

The family would like to express their sincere gratitude to her loyal and faithful caregivers: Annie Pearl Holmes, Jean Ellis, Irene Ross, and the nurses and staff of Oak Park Nursing Facility, most especially Rebecca Freeman.

Contributions in her memory can be made to the