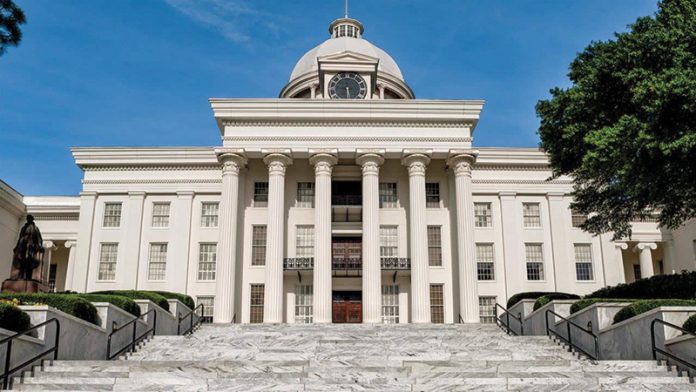 “This year we pumped up the agencies and departments in need since they are under siege. We also wanted to make sure they had enough resources to properly respond to the issue at hand.” said Sen. Greg Albritton (R-Atmore), chairman of the Senate Finance and Taxation General Fund Committee. “We put a priority on public safety, with the increase for additional troopers on the road and conditional appropriations for the Department of Corrections. None of the money allocated was received from the federal government meaning we expect to have additional money made available to the state general fund due to the COVID-19 outbreak.”

The Alabama Senate also passed the rolling reserve for the general fund which Albritton said is a show of the body’s conservatism.

“I want to thank Senator Albritton for his hard work — as this budget illustrates, Republicans in the State Legislature remain committed to fiscal discipline. Since 2011, we have cut the state government workforce by 14%, saving taxpayers millions of dollars,” Senate Majority Leader Greg Reed (R-Jasper) said.

“Obviously this is not the budget we thought we would have when the session started, however this is a strong budget that gives state agencies a place to start as they work on their individual budgets for next year,” Marsh said. “If we determine that changes to this budget need to be made we can still do so next session without additional expense to the taxpayers in a special session. I want to commend Senator Albritton on a job well done in a difficult situation.”