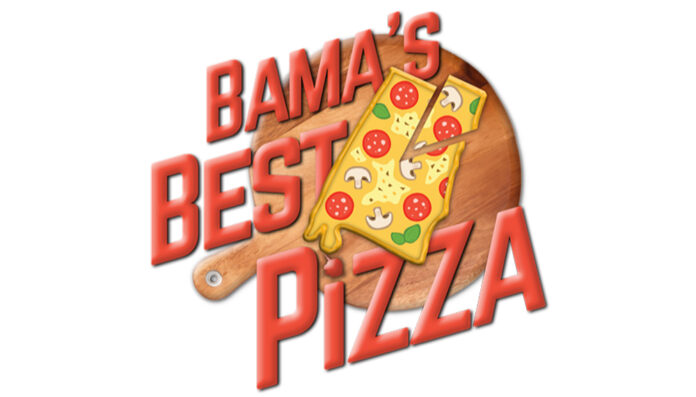 It’s arguably America’s favorite food, and the Alabama Farmers Federation wants to find out which Alabama eatery serves up a pizza pie worth falling in “amore” with.

Whether it’s a full-blown pizzeria or a food truck with pizza pizazz, nominate a favorite local joint for the Bama’s Best Pizza Contest by commenting on the announcement post at Facebook.com/AlfaFarmers. Comments must include the establishment’s name and city.

Judges will visit each “Flavorful Four” finalist, and the winner will be announced in early February. Along with bragging rights, the winning restaurant will receive a plaque and cash prize and will be featured in Neighbors magazine and on “Simply Southern TV.”

Bama’s Best Pizza Contest is sponsored by the Alabama Dairy Producers and Alabama Fruit and Vegetable Growers Association, whose members grow and produce products needed to make the perfect pizza.

•  Jan. 18-21: Daily head-to-head matchups for the Edible Eight at Facebook.com/SimplySouthernTV

The Alabama Farmers Federation is the state’s largest farm organization with more than 350,000 member families. For more information about sponsoring organizations, visit AlfaFarmers.org.

“Simply Southern TV” is a production of the Alabama Farmers Federation with major support from Alabama Farmers Cooperative. For more information, visit SimplySouthernTV.net.