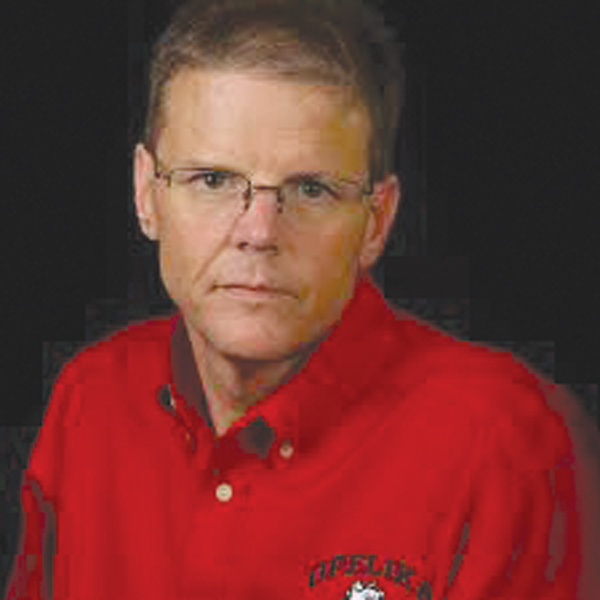 The Alabama High School Athletic Association held a Central Board of Control meeting last Thursday, finalizing each sports classification and alignment. The special called meeting was conducted via teleconference.

The sports alignments for Fall and winter Sports were announced after each season completed. Spring sports were stopped before the season concluded because of COVID-19. The AHSAA waited until everything was finalized before releasing the alignments. The following sports were discussed and approved: baseball, softball, boys and girls track and field, boys and girls tennis and boys and girls golf. There were no changes for the number of divisions for spring sports. baseball, softball and outdoor track will be divided into seven classifications (1A, 2A, 3A, 4A, 5A, 6A and 7A). Soccer, tennis and girls golf will be divided into four divisions, (1A/2A/3A), (4A/5A), (6A) and (7A). In boys golf, schools will compete in six divisions, (1A/2A/3A, 4A, 5A, 6A and 7A).

“We thank the Central Board for its commitment to fair play, and also thank the AHSAA executive staff for their many hours and hard work and research,” said AHSAA Executive Director Steve Savarese following the meeting.

Opelika will continue to compete against the same teams as the last two years in sectionals and area play. The following are the schools in Opelika spring sport alignment.

The Next Step in Re-Open Alabama

One particular announcement folks are waiting to hear pertains to athletics. “Will Governor Ivey allow sports to resume, including athletic events?” This will make many in Alabama smile and our youth happy.

Opelika Dixie Boys (ages 13-14-15) will offer baseball. The completed details will be ready to announce.

All players ages 13, 14 and 15 will gave the opportunity to play summer baseball. If someone lives outside of Opelika and has no option available, they can play in the Opelika Dixie Boys League. The City of Opelika charges an extra $50 to registration fees if you live outside the city limits of Opelika.

Stay tuned to “On the Mark” radio show, Monday through Friday, 6 to 9 a.m. Opelika Parks and Recreation website, Sportsplex website for up to date information.

The Recreation department will also offers softball, t-ball and soccer.