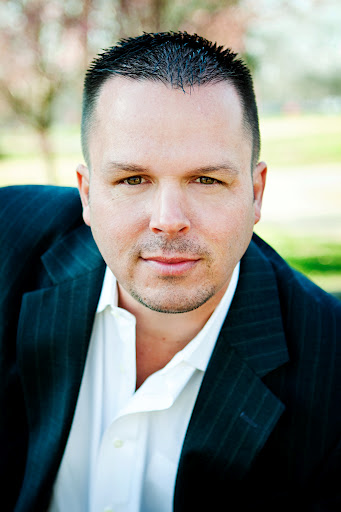 I was the entertainment over the weekend in the beautiful town of Fort Payne. It was a fundraiser for the local Lions Club. I’ve always appreciated this club in particular due to their work with the blind. As many of you know, my dad was blind.
In addition to my comedy, there was a live auction. When they called me about the opportunity, they asked me if I wanted to be the comedian or the auctioneer. As a stuttering guy, I decided to tell jokes. The auction lasted long enough as it was.
Every person I met was incredibly nice and supportive. I had some rather long talks with a handful of folks, primarily some of my fellow veterans. We just tend to share a bond, regardless of the era in which we served. I’m pretty sure one of the guys I talked with served in the Civil War.
The dinner was excellent. My choices were between pork or bacon-wrapped chicken. Of course, they had me at bacon. Bacon-wrapped bacon would have been better, but the chicken was spot on.
My brother and his family live just outside of Chattanooga in the town of Ooltewah. They moved there from Opelika.
They seem to have an affinity for funny sounding towns starting with the letter O. Rumor has it their next move will be to Oneonta or Okeechobee.
My sister-in-law is from Fort Payne, so my brother and his family made the hour-long trek to see the show. My two youngest nephews stayed at their grandparents’ home alone, while everyone else came to the show. Although I usually perform to a room full of strangers, it sure was nice having family in the crowd. Even when it’s a room full of strangers, I usually know half of them and their mama-n-em by the time I leave.
The show itself didn’t go as well as I’d anticipated, but I knew that as soon as I walked into the room.
The room was too big, the ceilings were too high, and there was absolutely no energy in the room. I told my brother beforehand that it was going to be dead.
The master of ceremonies was a super nice and charismatic guy that everyone knew and loved, but he got little or perhaps closer to no response for anything he said or did. Ouch. The auctioneer even commented on the crowd’s lack of enthusiasm.
I knew it was going to be a tough 45 minutes, but I pushed through. It was weird, because I’m accustomed to having the majority of the crowd in tears within minutes.
The odd thing was that as I looked out amongst the crowd, most of them were laughing, but they were trying not to. It was as if they didn’t want their neighbor to see them having a good time.
Many were covering their faces and laughing quietly. The venue was the activity center at the Methodist church, but I’ve had lots of great shows in churches. I wish they’d just cut loose and had a good time.
The collective crowd was odd. Individually, everyone was great. I had many people come up to me afterwards and thank me, hug me, shake my hand and more, so I guess I did okay.
More important than my ego is the fact that the night was a great success, as it raised thousands of dollars for the Lions Club, and I was honored to be a part of it.
Personally, it was great having my family in attendance. After the show, I went back to my brother’s in-law’s house and hung out with them and the nephews.
That’s what it’s all about. Forget my ego, that’s as good as it gets.
Jody Fuller is from Opelika. He is a comic, speaker, writer and soldier with three tours of duty in Iraq. He is also a lifetime stutterer. He can be reached at jody@jodyfuller.com. For more information, please visit www.jodyfuller.com.